Shpresa Programme (the ‘Hope Programme’ in English), is an active user-led organisation that advances the education and training of the Albanian-speaking community in the UK, as well as enable its users to play a positive and active role in their communities.

Significant numbers of Albanian-speaking people from Albania, Kosova and Macedonia fled persecution from the early 1990s. Several sought asylum in the UK.  Political conflict in the Balkans, especially the war between the Serbian state and Kosovans from 1997, led to human rights violations across many communities in Kosova.

Although many Albanian speakers found asylum in the UK they experienced real difficulties settling in and integrating. There was no significant Albanian community presence before this in the UK and community resources were sparse. As a result the barriers our community experienced, which included language barriers, lack of knowledge about UK society and its systems, lack of qualifications and access to employment, led to immense problems. 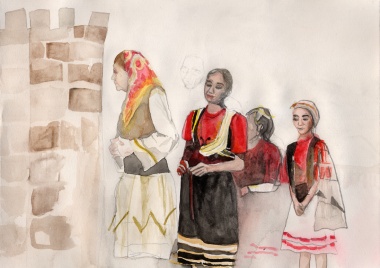 Renewal Refugee and Migrant Community (RAMP) was one charity that started to support the Albanian community in East London. Luljeta Nuzi contributed as a volunteer with RAMP along with a number of other Albanian-speaking women. Luljeta, along with Flutra Shega, Evis Bodlli, and other community activists, accessed a range of training that proved effective in helping them meet their community’s needs. Training run by The School for Social Entrepreneurs was particularly helpful as it developed the skills of the community themselves.

This training gave Luljeta and her colleagues the confidence and the skills to successfully develop Shpresa. In November 2002, 120 people took part in a consultation that led to the establishment of Shpresa Programme in 2003, before becoming a registered charity in 2005.

With our headquarters in Newham, we have expanded our work into the London boroughs of Barking and Dagenham, Redbridge, Enfield, Haringey and Hammersmith. Shpresa has become the first door for help for many people cross London, the missing extended family for everyone who joins, and the bridge to link with the hosting community. 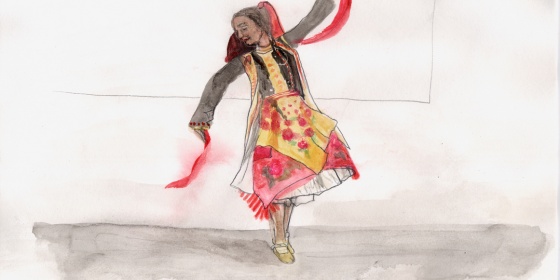 What would you bring with you to make a home?

Shpresa supports and advocates for the large Albanian community in Newham. For Newham Heritage Month, Shpresa explores the heritage items many Albanians bought with them to the UK to both... 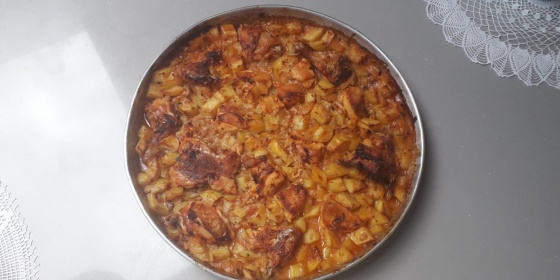 A selection of photos and two more recipes of traditional Albanian dishes. 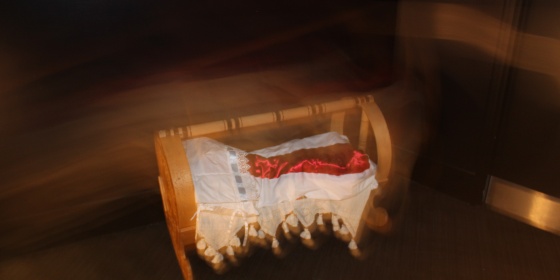 A selection of traditional Albanian lullabies passed down to younger generations. 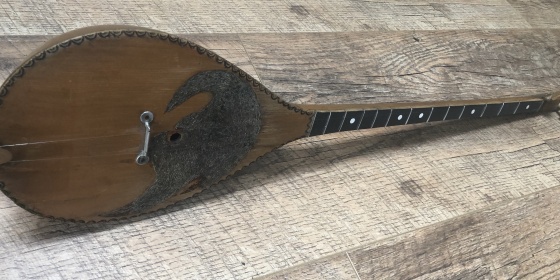 Music is an important element of Albanian culture, and many people bought instruments with them to continue playing traditional music, passing on this heritage to younger generations. 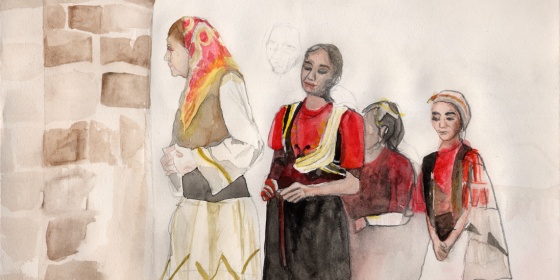 A detailed history of how the Shpresa Programme came to exist, and help make a home for the Albanian speaking community in Newham. 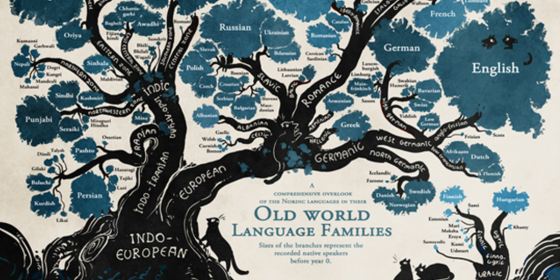 An exploration of the Albanian language, amongst one of the oldest in Europe, which is cherished amongst the Albanian community in Newham.