Eastside Community Heritage established in May 1993 by Judith Garfield MBE, as a joint venture between Stratford City Challenge and Newham Leisure Services, based in the Old Town Hall in Stratford, and became an independent charity in 1998 working across Newham.

The Hidden-Histories Archive was established in 1999 and contains irreplaceable oral history recordings of approximately 4000, the majority of the collection tells the peoples history of Newham in their own word preserved for future generations.

Explore the records to discover a tiny taste of some of Eastside Community Heritage’s early projects. 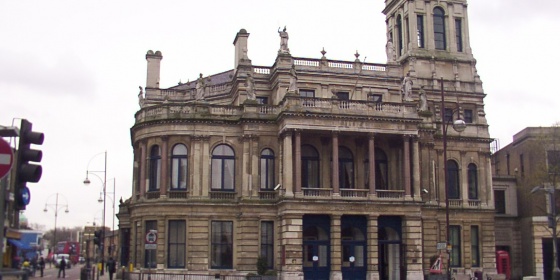 Eastside Community Heritage has worked with over 15000 individuals, 900 organisations, produced 85 exhibitions, published 16 books, 30 video documentaries and undertaken a total of over 300 community heritage based... 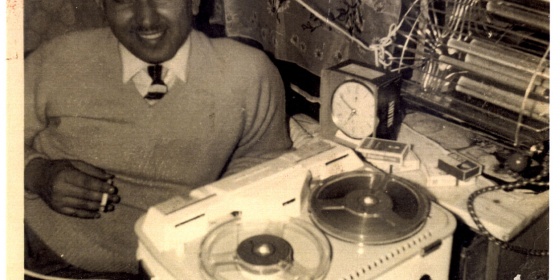 Eastside Community Heritage presents one of their early projects from 1999.  Green Street Lives aimed to record, preserve and document voices of people who had come to Newham and made... 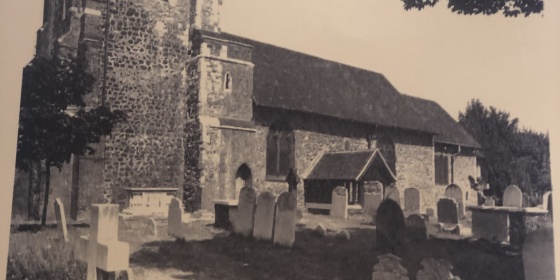