Eastside Community Heritage presents one of their early projects from 1999.  Green Street Lives aimed to record, preserve and document voices of people who had come to Newham and made Green Street and Upton Park their home.

In 1999 Eastside Community Heritage formed the project Green Street Lives.  They set out to record, preserve and document people who had come to Newham and made Green Street and Upton Park their home. They recorded over 30 interviews with residents, collected their memories of coming to Newham and living and shopping in Green Street along with the stories of the evolution of the street as a shopping destination for many different communities. It is a street that has seen many changes and different communities have left their mark. Green Street is a cultural kaleidoscope.

Mr Darr, a local resident talks about Green Street in 1999. Click on the orange play button below to hear a short clip of Mr Darr’s memories. 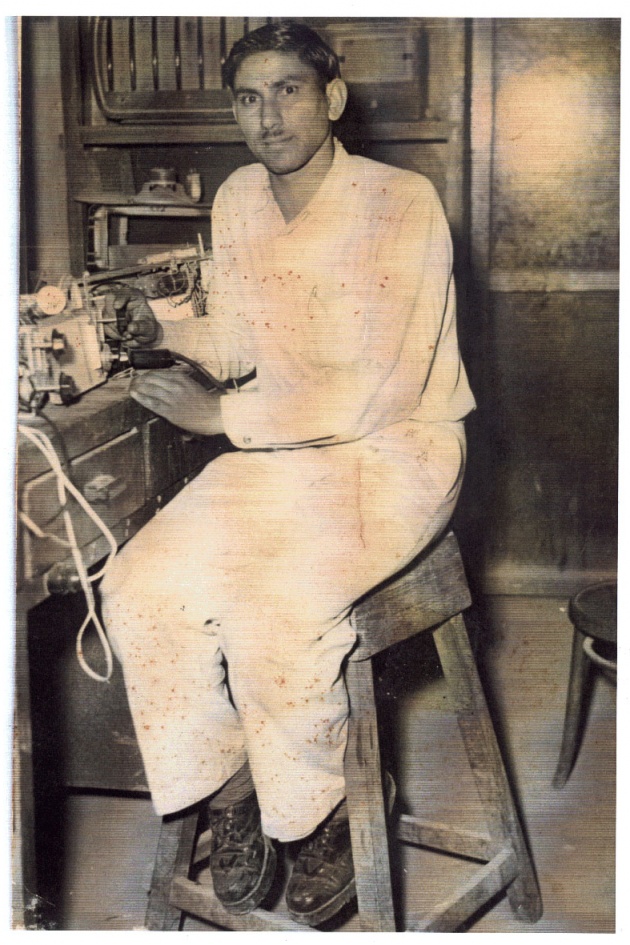 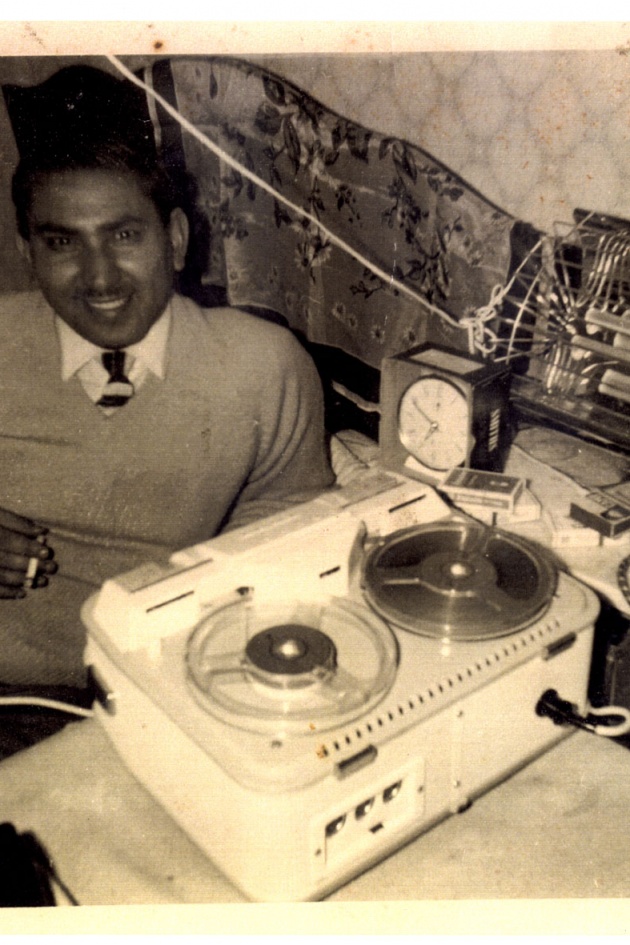 Mr Malik, a shopkeeper on Green Street in 1999 remembers the development of the street into a thriving fashion and jewellery shopping destination helped by communities moving from all India, Pakistan and Kenya.

Green Street has been the home of the Jewish community in 1900 -1960s they had stall in Queens Market and later established shops. By 1960 most of the Jewish community had gone and new communities had moved in, Ahamed Din opened his butchers shop in the early 1960s – one of the first Asian shops trading side by side with the Jewish community. The Upton Park end of the street was once home of West Ham United Football Club. These stories tell of a community moving to Newham to make it their home.

Thank you to all those who participated in the project, with their personal memories and pictures.