In My Mind’s Eye

You can hear four dramatised stories from key locations and moments in Newham’s recent history; The Seaman’s Mission in Custom House, Bruner Works, Silvertown and The Old Spotted Dog all feature in imagined stories based on true stories gathered from local memories.

Directed and Produced by Phillip Parr.

This has been a completely different project from all other community plays and musicals and even the audio projects Parrabbola have previously undertaken.

Usually the build up to finding the stories, is a great deal longer, with most of the time being spent ‘on the ground’ walking around the community – listening and gathering stories the local community/community groups feel are important. After lockdown – this was not possible.

By an extraordinary coincidence, on the 7th of March I was helping my son find his first car – inspecting, sorting out the deal. And the best motor in his price range was in a car trader’s yard between Clapton FC’s Ground, and The Spotted Dog pub.

While we were waiting for insurance to be sorted – the car dealer told me the outline history of The Spotted Dog – over 500 years on that site, Henry the Eighth, and all that. The Pub had been closed for many years and was now in a truly sad state of repair. During the writing of this project that story has developed a happy ending. The Spotted Dog led me to the Victoria Cross Pub story. Which also may still have a happy ending after several years of closure. I revisited the Silvertown explosion, having written about it for the centenary, and a chance remark in conversation in our team, led me to the Seamen’s Mission.

There is so much human, personal history that came up during our research – many stories could not be followed, promising more for the future. But I believe these stories really convey the gritty, hard-working, quietly heroic and honest character of all the various communities in Newham. 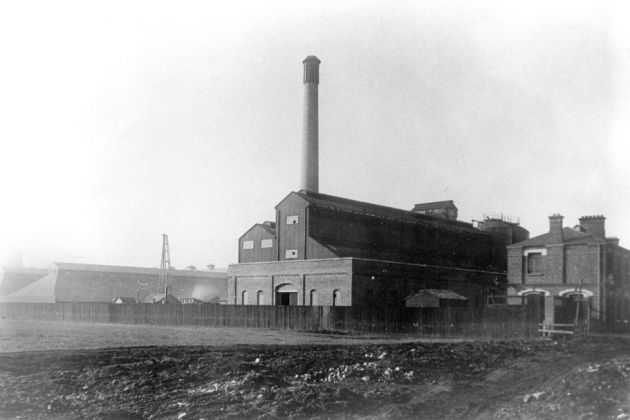 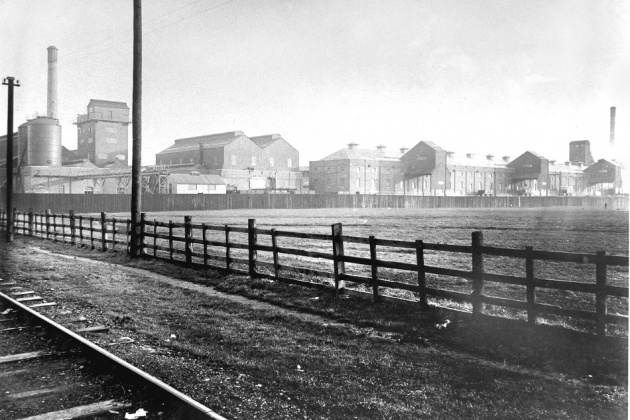 You normally find Parrabbola in an unusual location, making site specific theatre with and for communities of all kinds, all around the world.

Constrained by lockdown, we  have been extending our work with audio podcasts and radio plays, which began with Harold, the Last Elected King to celebrate the 950th anniversary in 2016 of King Harold’s march from victory in York to defeat in Hastings. Other audio projects include the series I Witness History and This Distemperature, the latter a collaboration with the international Shakespeare Festival in Craiova, Romania, around Shakespeare and the Environment.

With this experience, turning our project for Newham Heritage Month into an online theatre piece was an straightforward choice. Our difficulty was who to interview and talk with when there could be no face to face communication or sharing. And so we chose to ‘interview’ four buildings in the borough, chosen for their potential to provide stories that could be given the Parrabbola treatment of putting the story into history and drawing together the facts to place those words into the voice of someone who was, or might have been there.

And because we the creators, as with you the listeners, were working entirely through our memories and imaginations, we decided to call the project In My Mind’s Eye, to celebrate the capacity of words and sounds to conjure up imaginary pictures.

Parrabbola have been engaged in working in Newham for a number of years, and we’re keen to continue to develop heritage driven theatre events. We’ve got several projects in the pipeline to make some large-scale community led work and are always keen to develop collaborations of all kinds. 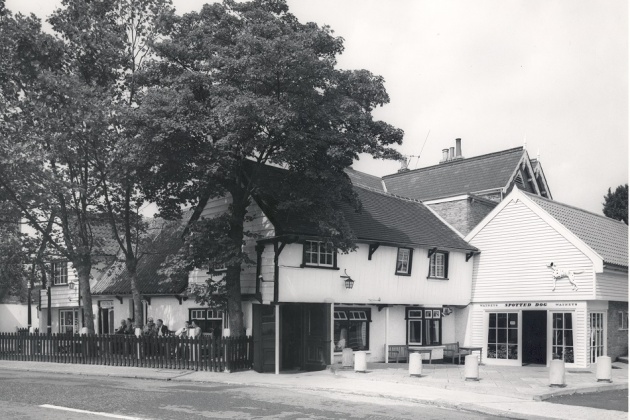 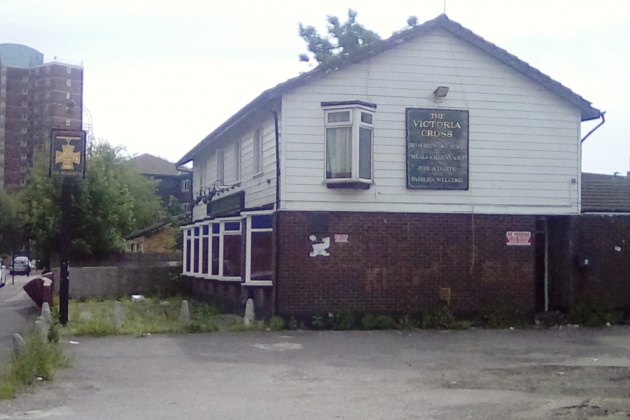