A live conversation between Asif Shakoor and Georgie Wemyss, the co- director of the Centre for research on Migration, Refugees & Belonging at UEL.  Growing up in Newham, Asif had no idea that his grandfather, Mahomed Gama, had worked on British Merchant Navy ships throughout the First World War. In a visit to Pakistan a few years ago he discovered documents that led to him researching the ships that Mahomed Gama worked on, the ports where he docked and the war medals that he was awarded. Through this conversation, Asif and Georgie aim to encourage other east Londoners to track down the routes and roots of their Asian and African seafarer ancestors. 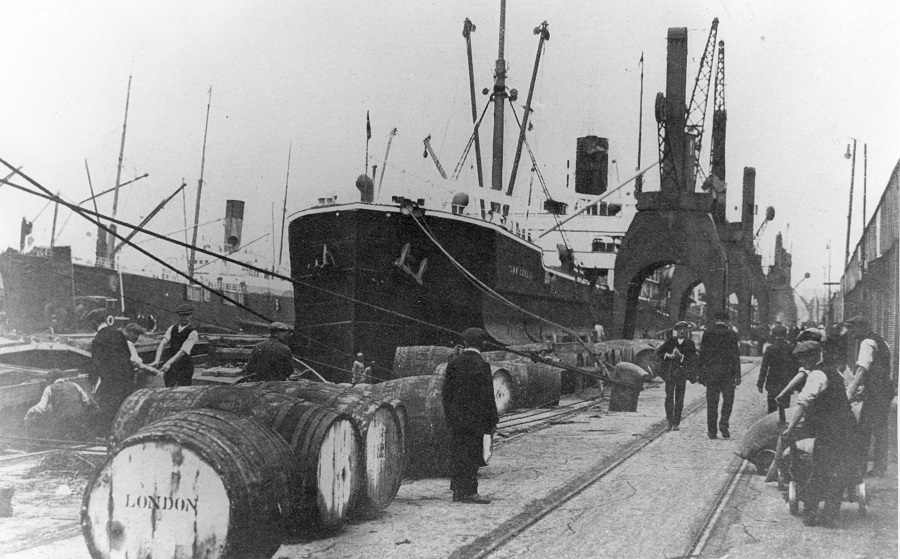