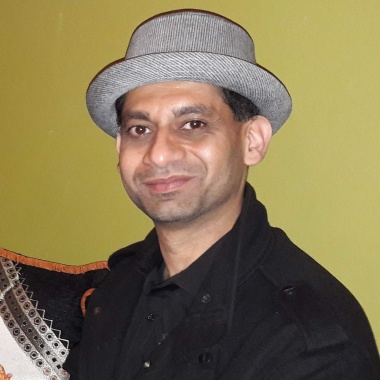 Asif Shakoor is an independent researcher. He grew up in Manor Park and studied at the University of East London. His grandfather, Mahomed Gama, enlisted in the Mercantile Marine during the Great War and arrived at the Royal Victoria Dock in 1917 Asif wrote about his search for his grandfather’s war medal in Britain at War (January 2018). He has presented research at national conferences and local events. He has worked on a project to digitise Cooks Certificates for Indian seamen at the National Maritime Museum. Asif has preserved the history of the local area through setting up an independent collection of images and set up the South Asian Contribution to Great Britain project.

Georgie Wemyss, co- director of the Centre for research on Migration, Refugees & Belonging at University of East London has been working with Asif since he came on one of the walking tours around the East India Docks that she regularly hosts.  Georgie Wemyss is the author of The Invisible Empire White Discourse, Tolerance and Belonging. 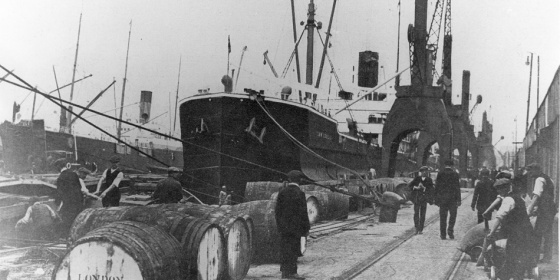 I was born, brought up and educated in Newham, but until recently I had no idea that my family’s connections with the borough go back more than 100 years. During...

A live Zoom conversation between Asif Shakoor and Georgie Wemyss, the co- director of the Centre for research on Migration, Refugees & Belonging at UEL. FULL DETAILS +