I was born, brought up and educated in Newham, but until recently I had no idea that my family’s connections with the borough go back more than 100 years. During a visit to Pakistan I was given a wooden box containing fading documents that led to me researching the seafaring life of my grandfather, Mahomed Gama.

I was born, brought up and educated in Newham, but until recently I had no idea that my family’s connections with the borough go back more than 100 years. During a visit to Pakistan I was given a wooden box containing fading documents that led to me researching the seafaring life of my grandfather, Mahomed Gama. 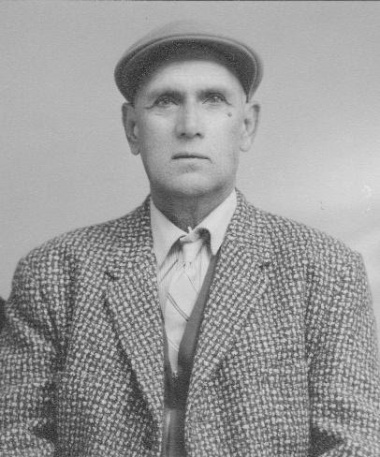 My grandfather was born in 1895, in Mirpur in what was the former princely state of Jammu and Kashmir in British ruled India. I discovered that at a young age he joined the British Mercantile Marine and made multiple voyages during the First World War.
On the Royal Albert Dockside there is a newly created road that has been named ‘Lascars Avenue’. Most passers-by will not know that ‘lascar’ was the name given to Indian sailors employed as ships’ crews. My grandfather would have been employed on a ‘lascar’ contract. 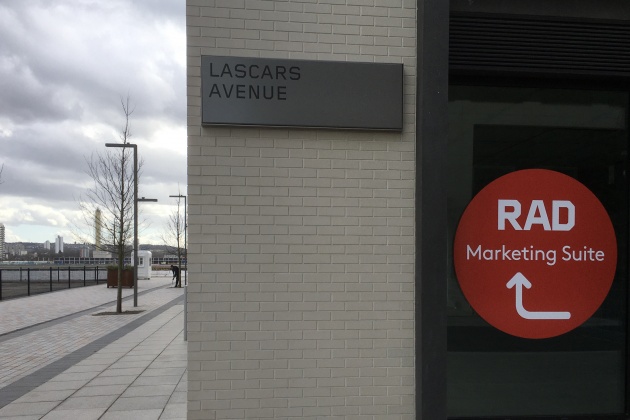 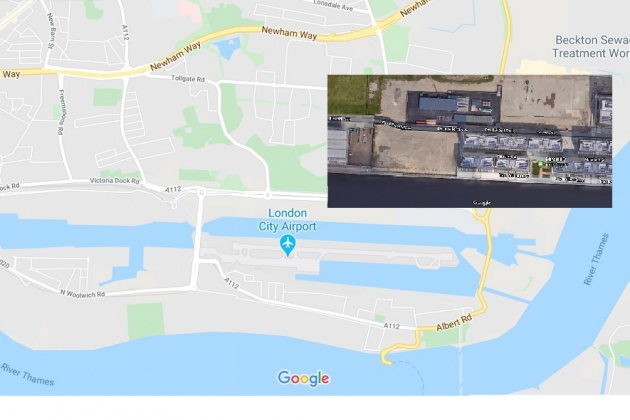 Mahomed Gama was one of the 51,000 lascars, mostly Muslims from present day Pakistan and Bangladesh, who in 1914 made up 17.5% of all seafarers on British ships. They were paid a fifth of the earnings of white British counterparts (£1. 1s vs £5. 10s). The 1894 Merchant Shipping Act had bound Indian seafarers to return to India on ships as part of the crew or face criminal prosecution. However, looking for better jobs or because of on-board cruelty, some jumped ship so that by the First World War small settlements of lascars existed in dock areas of London, Glasgow, Cardiff and Liverpool
The antique documents included a certificate showing that Mohamed Gama had served on several journeys on the SS Khiva. Researching the crew list at the UK National Archives I discovered that the vessel had terminated at the Victoria Docks on 8th December 1917. 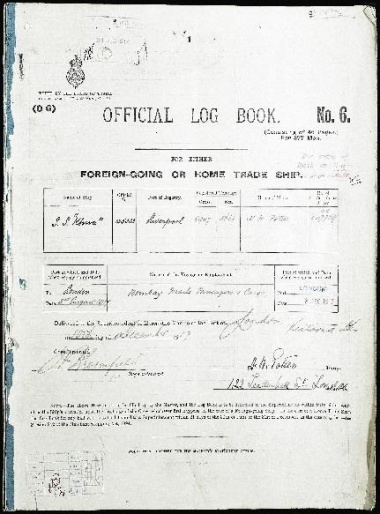 The vessel stayed there for a month before sailing for New York. The crew lists held in the USA named my grandfather as serving as a fireman on board this ship. On the same list I found the Indian revolutionary and seafarer, Amir Haider Khan, who recalled in his memoir that ‘the vessel had to be kept in London until the end of the year for cannon flagging and some other alterations to prepare for her new role of carrying supplies and men from the USA to the United Kingdom and France.’ (Gardezi, 2007). 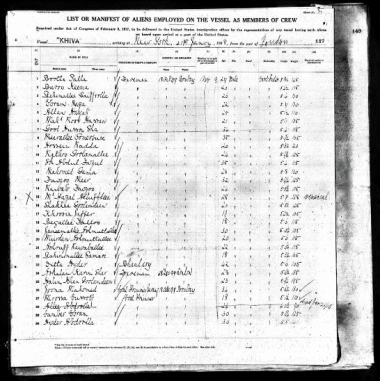 I found documents that showed that my grandfather had docked at unspecified London docks on the SS Medina in December 1915 and on the SS Mooltan in December 1913 when he was aged only 18.
Knowing that my grandfather had stayed in present day Newham possibly as early as 1913 led to me wonder about where and how he would have lived. The historian Rozina Visram has written about various facilities set up for Indian seafarers near the docks. 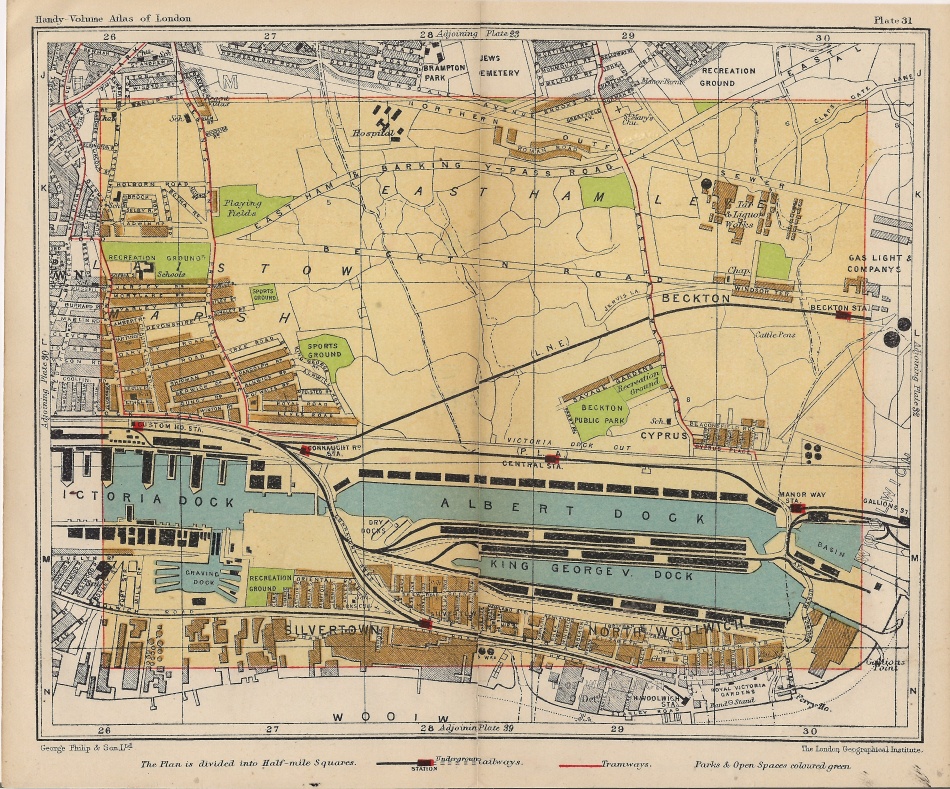 Set up by the Seamen’s Hospital Society and known as the Royal Albert Hospital it was located from 1889 near both Victoria and Albert Docks, in 1937 it moved to Alnwick Road. 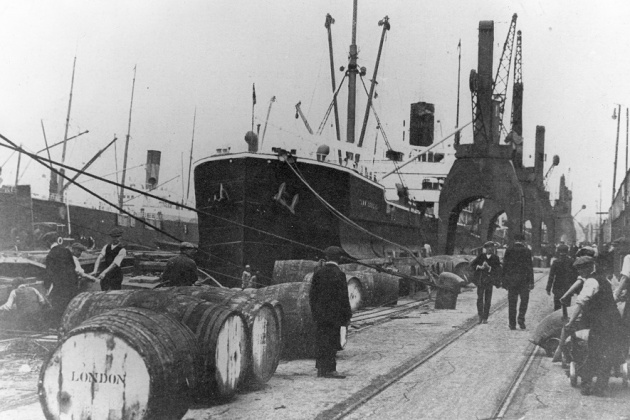 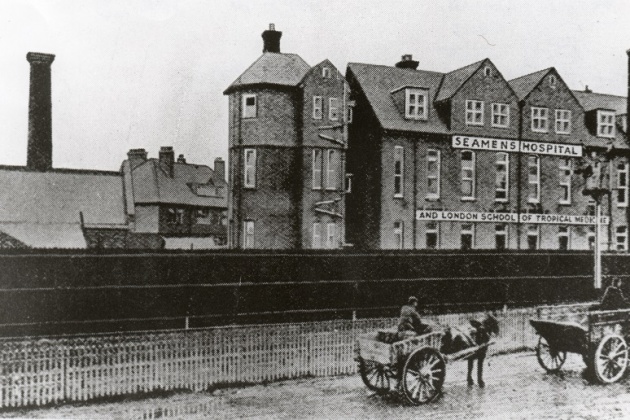 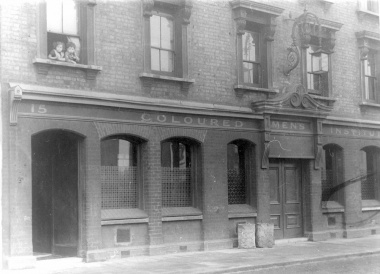 After leaving the Merchant Navy my grandfather worked in Birmingham and Pakistan. In 1955 he brought my father to live with him and in 1965 he stayed a month with my father and uncle who were by then settled in Newham. He died soon after in Pakistan. I never knew my grandfather, yet I have this sense of connection which cannot be expressed in mere words. I look at the places associated with him I wish I could have been there to witness those events. 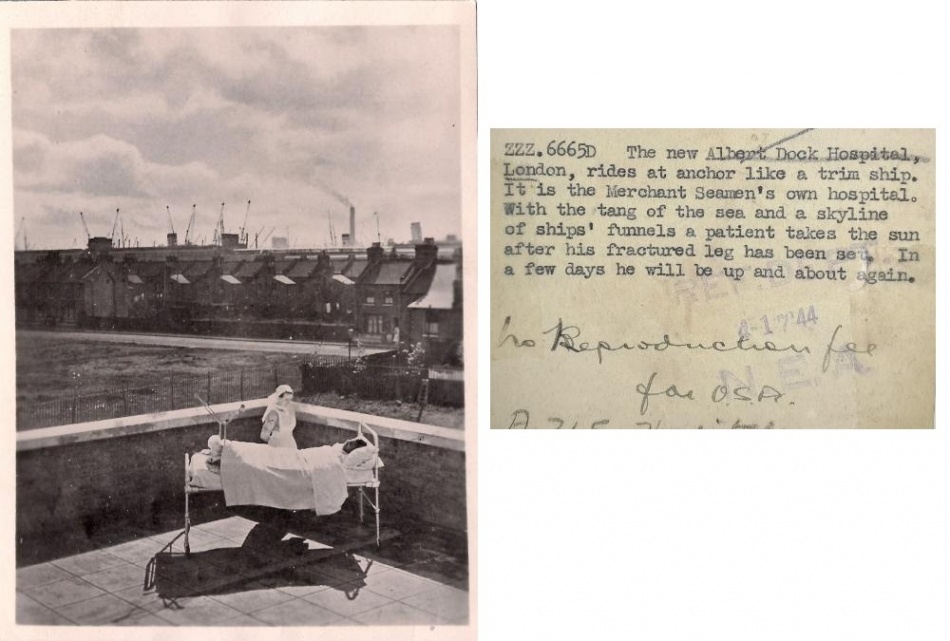