The ‘Knowing Newham Hero Hunt’ is a theatre show for children and their families about some of Newham’s hidden heroes. Created especially for Newham Heritage Month 2021 the show features stories about 6 amazing people connected to the borough. One of these people is Walter Hancock. 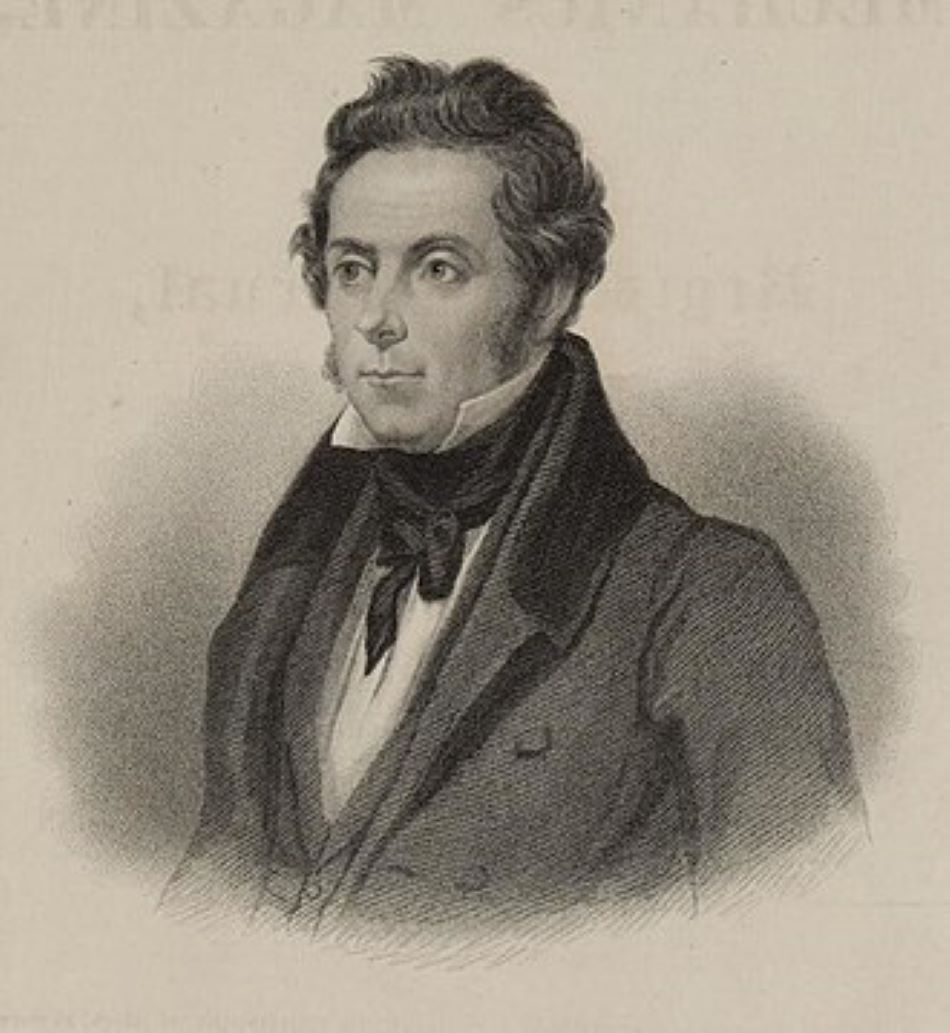 Walter Hancock (1799-1852) was an entrepreneur, who invented steam-powered road vehicles. His creative thinking started whilst working at a clothing company, where he realised that two rubber-bags filled with steam for ironing were as powerful for their size as a piston engine. He decided to transfer the idea to road vehicles.

He designed and built steam carriages at his Stratford works off Stratford High Street. The most important were: Infant (1829), Enterprise (1833), and Automaton (1836). In total the vehicles transported 12,671 passengers over a distance of 6,800 km, and made 712 roundtrips between London, Paddington, Islington, Moorgate, Stratford, and Brighton. However, in 1840, the Turnpike Acts imposed heavy tolls and Walter abandoned his inventions for the roads. He continued working with steam, mainly for the Eastern Counties Railway, and he opened a manufacturing premises in West Ham.

Walter Hancock’s inventions improved London’s roads and transport, and his urban legacy can be seen in our new hydrogen-cell buses, which trace their roots back to his invention of the steam powered omnibus.

During our creation of The ‘Knowing Newham’ Hero Hunt we had fun imagining life as a Victorian inventor in Newham! 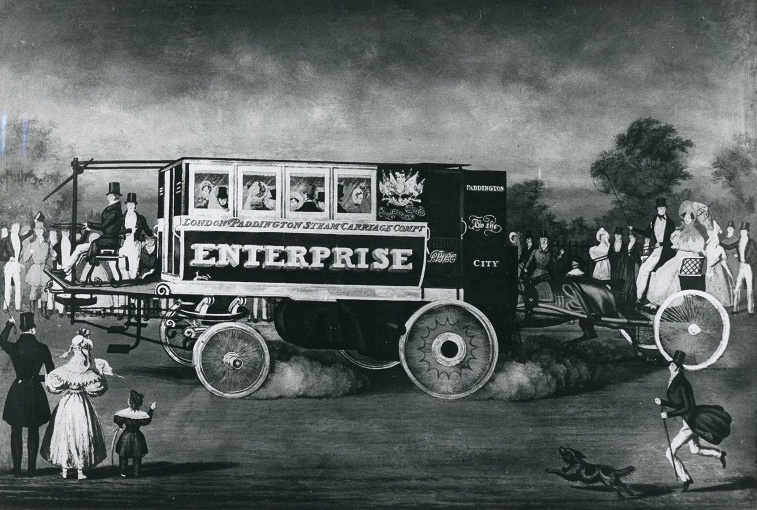