Mohammed arrived in the UK aged six, but spent his childhood between Birmingham and Bangladesh. He is the owner of Miah’s Oriental Foods (East London), which sells a wide range of produce and specialises in East and South East Asian foods – they are the largest stockist of Filipino goods in the UK – which Mohammed attributes mainly to his close friend Mofizur and customers in Newham’s diverse community. Pick up a free guide from Newham Bookshop’s front desk throughout May, 10am – 5pm May Tuesday – Sunday 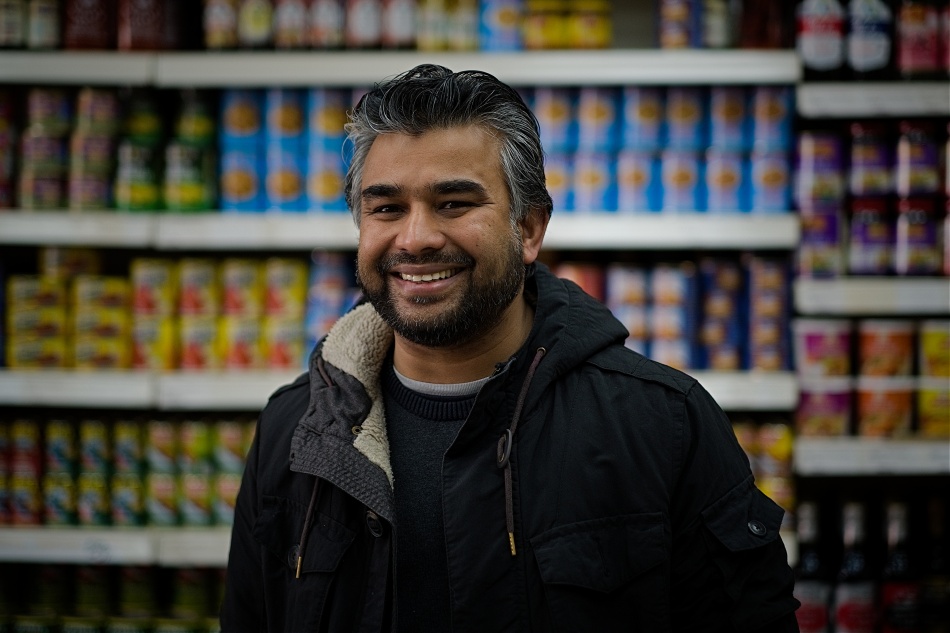