The ‘Knowing Newham Hero Hunt’ is a theatre show for children and their families about some of Newham’s hidden heroes. Created especially for Newham Heritage Month 2021 the show features stories about 6 amazing people connected to the borough. One of these people is Mahomed Gama. 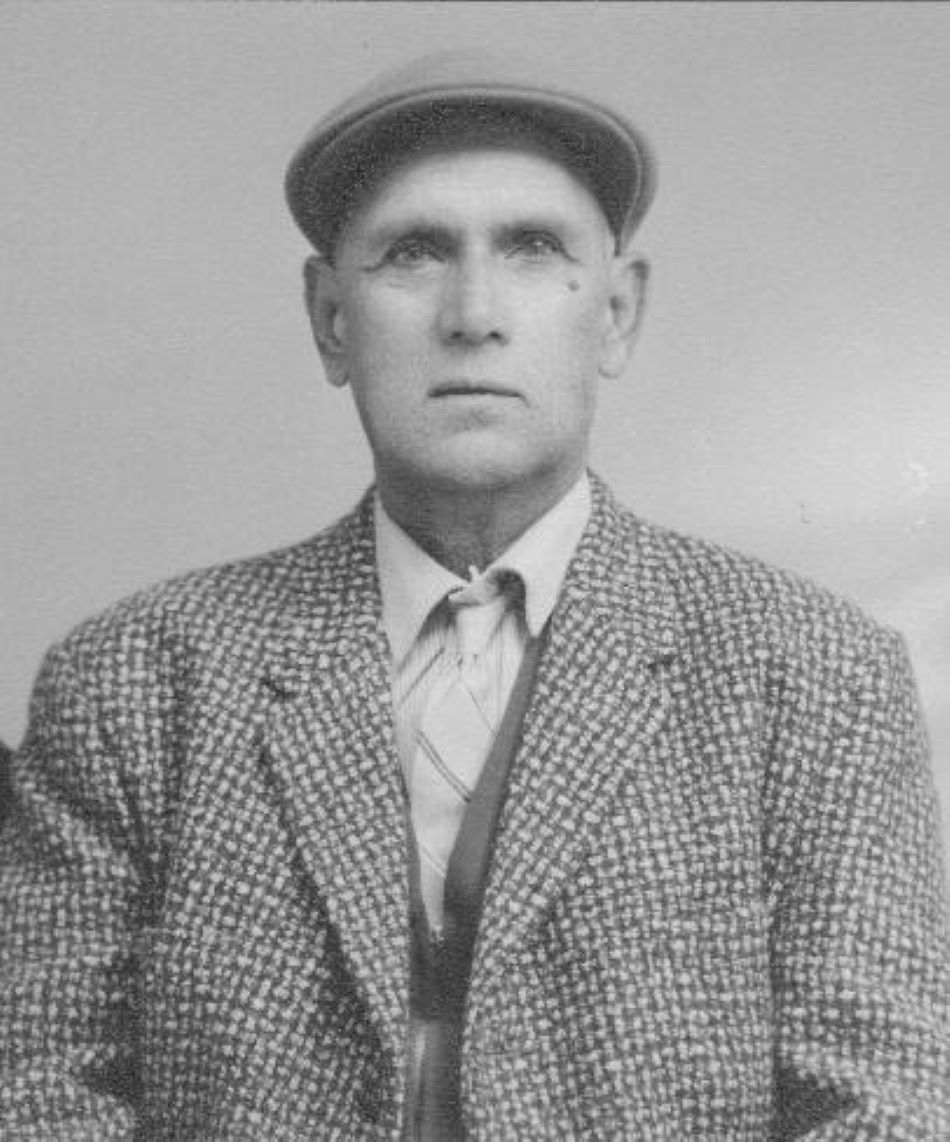 Mahomed Gama was born in Mirpur, in what was formally the British Indian Empire, but is now Pakistan. At the age of 18 years, Mahomed joined the British Mercantile Navy working as a fireman on ships, shovelling coal into the furnaces. During peacetime, these vessels transported goods like wine, spices, sugar, tea, and coffee or passengers but during the First World War (1914-18), they carried soldiers and military cargo through conflict zones. Working conditions were harsh and very dangerous, as firemen like Mahomed were exposed to extremely hot temperatures for long hours and the risk of attacks from German vessels. Yet, the Indian seafarers were paid only a fifth as much as their British counterparts doing the same work.

Mahomed’s vessels travelled to many destinations including Bombay, Sydney, New York, Durban, Cape Town, Yemen, and the Royal Victoria Docks in Newham, where he docked on several occasions. After leaving the British Mercantile Navy, Mahomed lived in Birmingham and London, and had four daughters and a son. He later returned to Pakistan, where he died in 1965. His service was recognised by the award of the British War Medal and the Mercantile Marine Medal.

Mahomed’s grandson, Newham resident Asif Shakoor, generously gave us his time to talk about his research which informed The ‘Knowing Newham’ Hero Hunt. He told us how he discovered the history of his grandfather’s life and connection to Newham through a wooden box that belonged to his grandmother and contained documents about him.