The ‘Knowing Newham Hero Hunt’ is a theatre show for children and their families about some of Newham’s hidden heroes. Created especially for Newham Heritage Month 2021 the show features stories about 6 amazing people connected to the borough. One of these people is Mani Kohli. 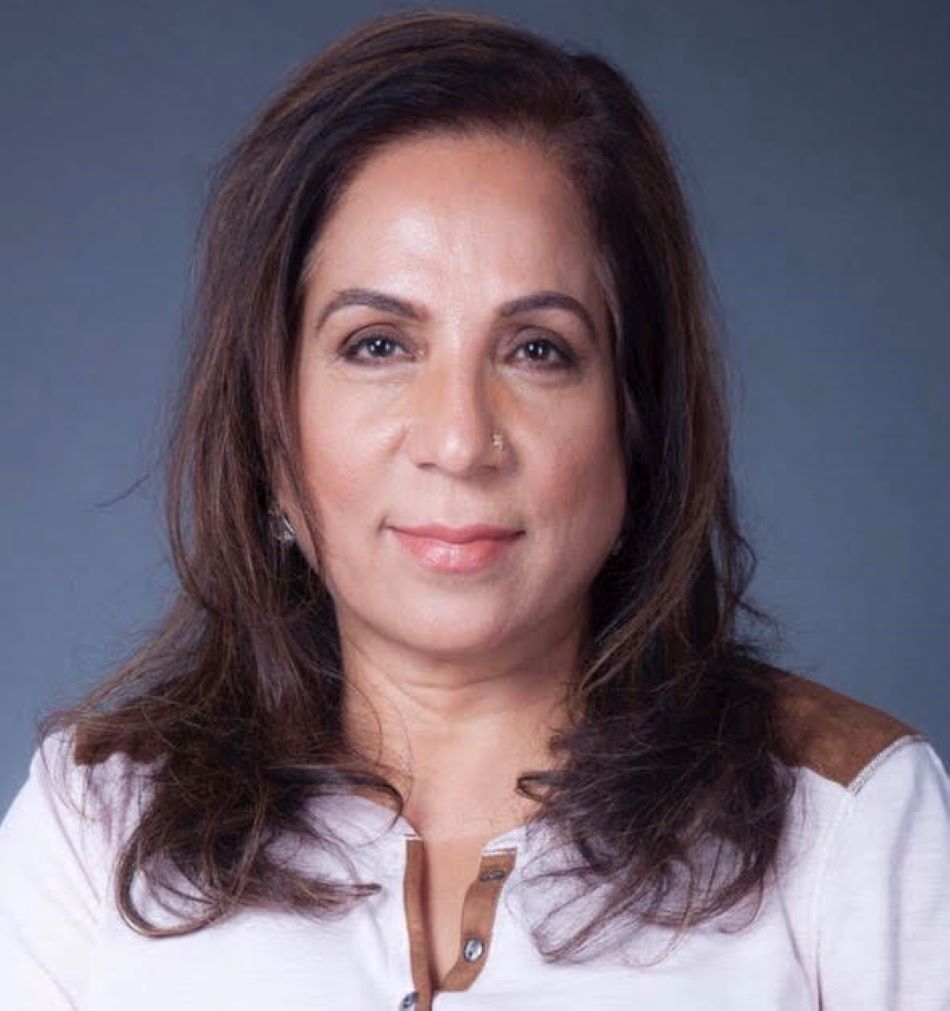 Mani Kohli is an Indian-born fashion designer who came to London in the 1980s at the age of 18 and started making clothes the way she had been taught by her family. Working from home, initially with five clients, the business grew steadily and before long she was able to open a shop on Green Street, in Newham.

Her clothes were stylish and unusual, with designs based on European cuts, but inspired by Indian fashion. Mani pays special attention to the fabrics – she mainly uses silk and pure cotton – and how they can enhance the body’s beauty. She has a workshop in Delhi, where the cloth is hand-made and dyed, and then adds design elements such as traditional embroidery or block printing before being tailored in the UK. Her shop became popular among Indian women, but also English women fascinated by the modern “fusion” look of the clothes. Mani moved to a succession of larger shops to accommodate the growing number of clients and now has a shop in South Woodford.

Mani’s fashion brand, Khubsoorat Collection, is highly regarded by celebrities, music-icons, politicians, and businesspeople all around the world. Mani has opened shops in New Jersey and New York and is now considered one of the most important fusion designers in the world.

Mani kindly gave us her time and knowledge during our research for The ‘Knowing Newham’ Hero Hunt. She also generously donated sketches and an item of clothing designed by her for the show.