You are invited on guided walks using virtual reality to experience the current landscape of the Lower Lea Valley and Olympic Park. You will find out about the industrial past and the impact this had on the environment and the conditions for those living and working in the area. There are four walks in the company of Dr Jim Clifford, Ralph Ward, and producer Atif Ghani of HyperActive Developments.

The Queen Elizabeth Olympic Park. From Pudding Mill Lane and up the Waterworks River to Mandeville Place, discussing the areas industrial origins, the role of the waterways, and the businesses that became established along them 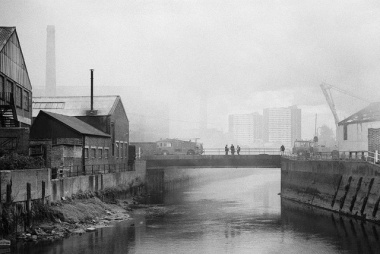 Lee Navigation. From Old Ford up to Hackney Wick, discussing the origins and importance of the Waterway, the past, present and future of the industries which settled alongside, and the notorious problems which flooding, poor drainage and polluted water quality created for the health of local people 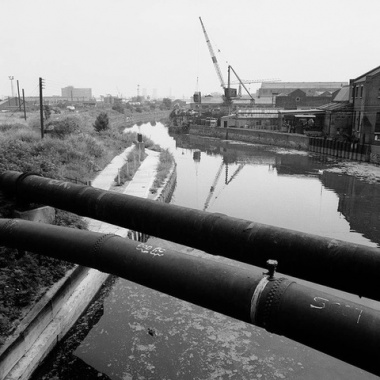 Bow Back Rivers. Along City Mill River, from Bow flyover to the City Mill Lock, discussing the role of the Back Rivers in providing businesses with waterside access, and the significance of early industrial activity to Britains imperial growth including the manufacture of quinine

Channelsea and Three Mills. From Stratford High St to Three Mills via the Channelsea path to Abbey Mills, and the Channelsea river, a once rural area transformed into an environmental disaster by business development, and raw sewage discharges that only ended in 2017, but now beginning to recover 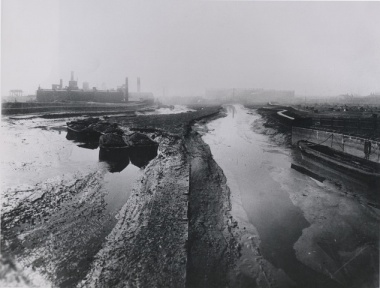 Register for free and you will receive a reminder and link to access your walks 10 minutes before your slot.