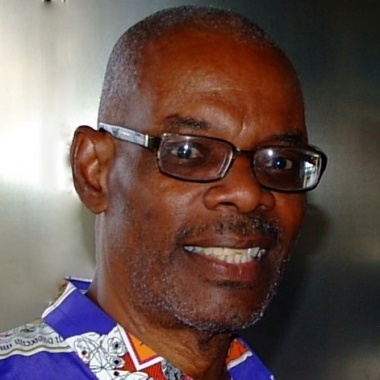 Tony Cheeseman (1944-2009) was both an accomplished musician and a community leader and activist in Newham. In 1980 with others he founded and became the first development worker for the Newham Black Performing and Visual Arts Workshop. The voluntary organisation supported the education, development and promotion of Black Arts in Newham.

Tony worked towards African unity in the borough and was instrumental in getting an African & Caribbean Centre set up. He also chaired a ground breaking African history project in Newham during the GLC 1984 Anti Racist Year. Sadly passing in 2009 The Tony Cheeseman Foundation was set up in 2010 in his memory and to continue his good work.

Newham Black Performing and Visual Arts Workshop was set up in 1980 by Tony Cheeseman (1944-2009) and others to support the education, development and promotion of Black Arts in London....