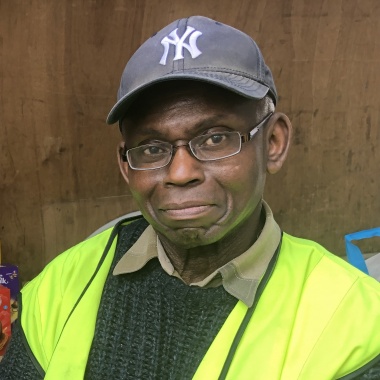 In 1998 Eric Samuel MBE came to Newham to visit his sick mother and was shocked by the food poverty he saw. He left his banking career and set up his first food coop in Cranberry Lane using his own money.

In 2002 he established Community Food Enterprise (CFE), a social enterprise food business to alleviate food poverty. By 2008, CFE had developed a network of 22 food coops mainly in primary schools across Newham. However, from 2013 to date, CFE have been combating food poverty through another means – supplying and distributing food that is surplus to requirement to frontline charities and community organisations exclusively in east London. 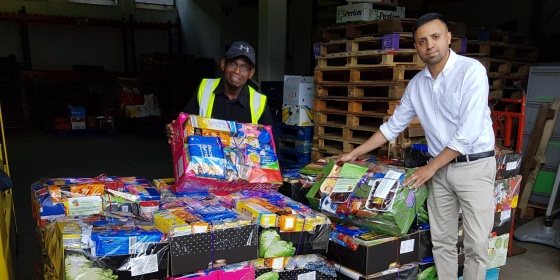 Eric Samuel MBE talks to us about Community Food Enterprise (CFE), a social enterprise food business which established in 2002 to alleviate food poverty. By 2008, CFE had developed a network of...