Watch the story of Michael Mach, one of the owners of the Yi-Ban restaurant which has been at the Royal Docks for almost 18 years. He left Vietnam with his parents in 1979 and soon came to the UK at 10 years old in 1981 – first to Newcastle and then London.

After developing a career as a driving instructor for over 10 years, Michael wanted to try something different and teamed up with his friends who were all working in catering. They were old friends who knew each other from Newcastle, but also grew up in the same city in Vietnam. Being young and ambitious, they decided to go into business together and Yi-Ban restaurant was born in 2003. They set up in the docklands which at first was a ghost town. After a rocky start and hard work promoting the restaurant, they booked their first large banquet and customers began to grow through word of mouth until business was flourishing. The docklands area has grown over the years with nearby hotels and the ExCeL centre staging shows that brings in customers. Michael hopes it will become the new Chinatown and for Yi-Ban to be apart of that future. Watch and listen to Michael’s story through the film above.

“The Chinatown will help us, in turn people who come to us will visit other places around us. There is a Chinese community here. So if there is a Chinatown next to Yi-Ban, that would be perfect.” (Michael Mach) 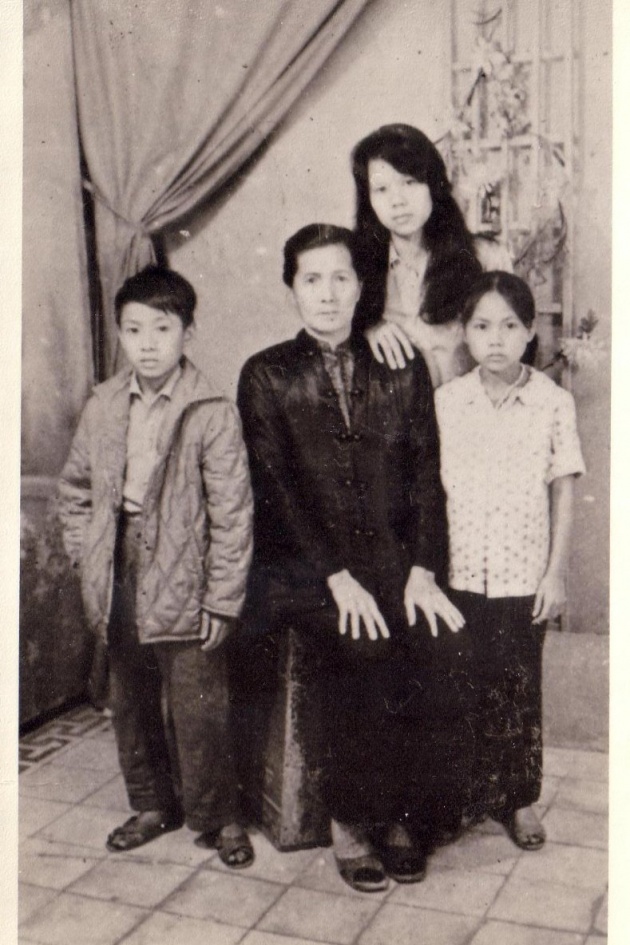 Michael Mach and his mother in Macau,1980 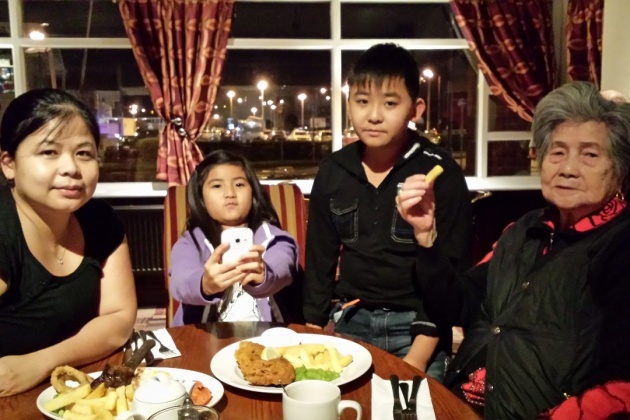 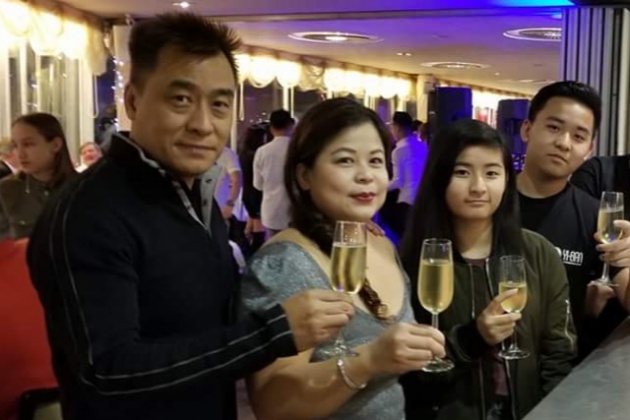 Michael Mach with his wife and children all grown up today 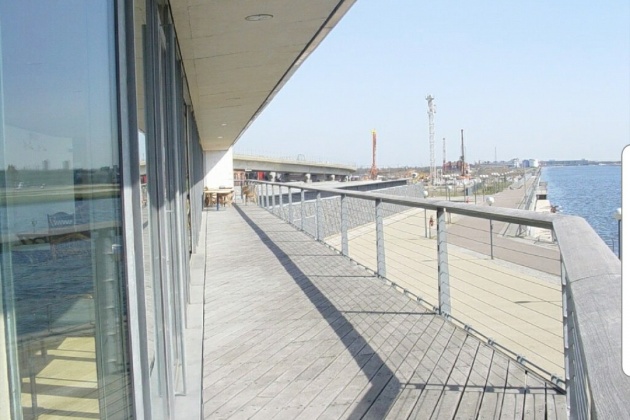 Yi-Ban restaurant with views across the water 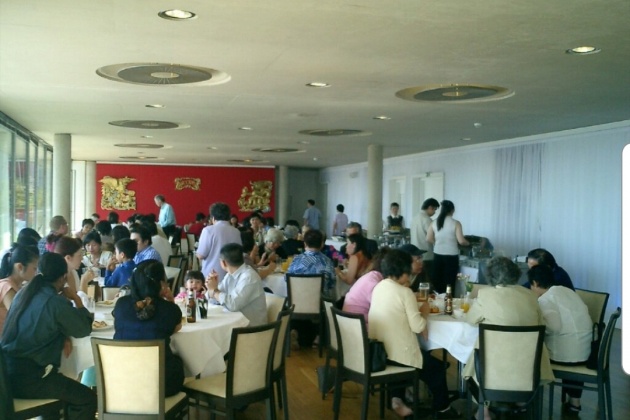 Watch the story of Michael Mach, one of the owners of the Yi-Ban restaurant which has been at the Royal Docks for almost 18 years. He set up the business with a group of friends and after a rocky first year in what he described as a ghost town, the business turned around and began to thrive. Newham Chinese Association’s Judith Yung and Cecilia Murfet met with Michael to discuss his life and the restaurant.