Women and the Silvertown factories

Discover more about the women who worked in Silvertown factories including experiences of the Silvertown Explosion in 1917, what Paddington Bear has to do with Silvertown, and how the Marx family is connected to the area.

In the early 20th century, Silvertown, Canning Town and West Ham formed the largest manufacturing area in the South of England. It was said that every household in the country owned at least one item manufactured in Silvertown. The district was named after the S.W. Silver & Co. India rubber factory. Other businesses included soap-makers, flour mills, oil storage, dye works, timber yards and the sugar-refiner Tate & Lyle, still there today. 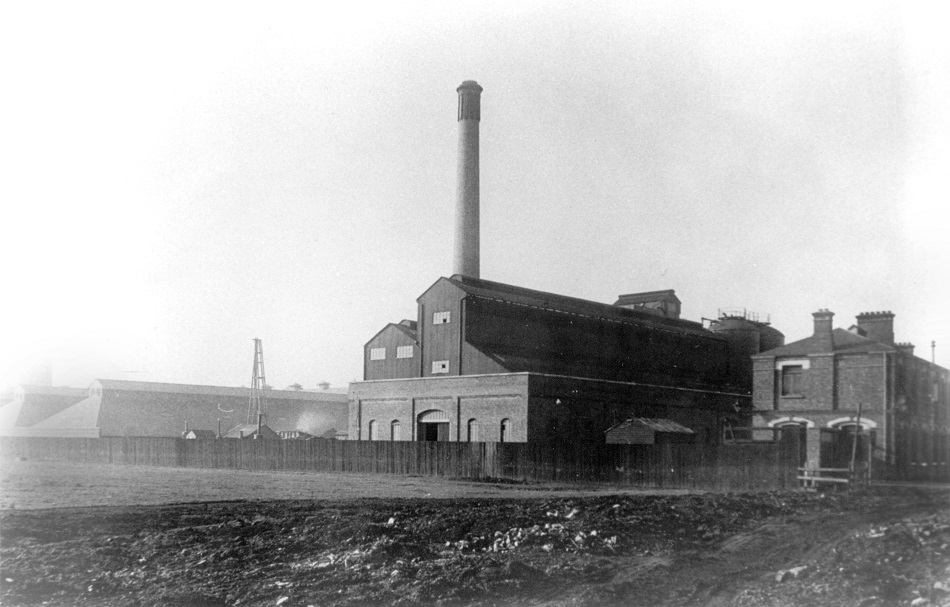 Brunner Mond was established in 1873 by John Brunner and Ludwig Mond. It opened the factory at Crescent Wharf in 1893 to manufacture soda crystals. At the start of the First World War there was a great need for high explosive shells and new factories for their production were in short supply. Brunner Mond had a disused area once used to make caustic soda, which was ideal for this. The Metropolitan Building Act of 1844 made it illegal to carry out ‘harmful trades’ inside the boundaries of London. But Silvertown was just outside this boundary, and its plentiful supply of labour and easy access to ports made it too good a location to overlook. The War Office decided to use the factory’s surplus capacity to purify an explosive material known as TNT, despite its location in a heavily populated area. In September 1915, the management caved to government pressure and the plant was soon making nine tons of TNT a day. 63 workers split into three shifts to ensure continuous round-the-clock production. 70 tons of TNT were purified each week. At 6.52pm on Friday 19th January 1917, a fire in the melt-pot room led to an explosion of 50 tonnes of TNT.

The mighty explosion completely destroyed the factory, sending huge pieces of machinery flying through the air, crushing nearby factories and workers’ cottages. The factory’s boiler landed in the roadway. Bodies lay on the streets. The blast was heard in Sandringham, Norfolk and fires could be seen as far away as Guildford. The organist at the Finsbury Park Empire was said to have been blown across his seat. Buildings in the immediate area were demolished, including the fire-station, several streets of small houses, and the local church. The death toll was recorded as 73, with 400 injured – though this is thought to be underestimated. 900 local homes were flattened, and 60,000 buildings damaged in the city.

Here are some personal accounts from women affected:

“My nan Catherine Oates, who was known as Katie, lost her left arm in the explosion. She was hurt as she was walking down the street when the blast occurred. Her brother was killed in the disaster. And a young Esther Wilson – an amazing woman who was the local Brownie leader from Silvertown, lost her sight. She was a teenager at the time. Her sight was damaged and eventually she went blind.  She went away to learn braille and was still able to run the Brownie group in St Barnabas Church in Silvertown and later St John’s Church in North Woolwich. She was my Brownie leader and taught generations of local children the correct values in life. She was an amazing woman.”

There was one brave girl, Norah Griffiths, who helped to hold up a roof that would otherwise have fallen and crushed to death a number of young children attending a Band of Hope meeting at a local mission hall” 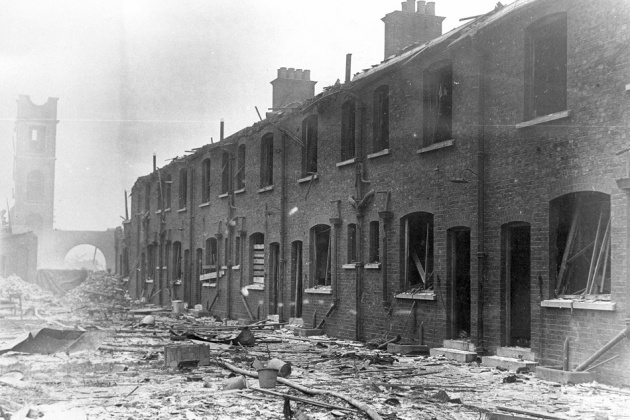 Janet Keiller (1737- 1813) ran a sweet shop and produced jams in Dundee. The story goes that when her son James was delayed in bringing back Seville oranges, she made marmalade to save them from going bad, adding thin strips of the rind which made it more spreadable and able to go on toast. When sugar tax was abolished, the family opened a factory in Tay Wharf, Silvertown, employing 260 people in 1888. The factory was completely gutted by the Silvertown explosion. Janet Keiller is said to be the creator of the Dundee cake and many other sweet treats. The film Paddington 2, featuring the marmalade-loving Paddington Bear, was filmed in Silvertown.

Eleanor ‘Tussy’ Marx (1855-1898), daughter of Karl Marx, was a key figure in fighting for workers’ rights in Silvertown factories. She would meet with workers in The Railway Tavern (2 Connaught Road, now flats), as the landlady, Mrs Cundy was happy to let them use the pub for union meetings. In 1889 this pub became the headquarters for a planned strike. The East End women’s fight was just as important as the issue of men’s pay and conditions. Working girls at the factory received ten shillings a week and if the machines failed, they lost pay until they resumed work. Fumes from the plant were an everyday hazard. Lung disease was common, and there were numerous incidents of poisoning. The firms provided little in the way of healthcare, or for health and safety, with unguarded machines and the constant risk of fire. So, workers at Silver’s India Rubber, Gutta Percha and Telegraph Cable Company decided to go on strike for better pay. They were inspired by other recent strikes such as the 1888 matchgirl’s  strike who successfully won better working conditions at Bryant & May’s match factory in Bow. 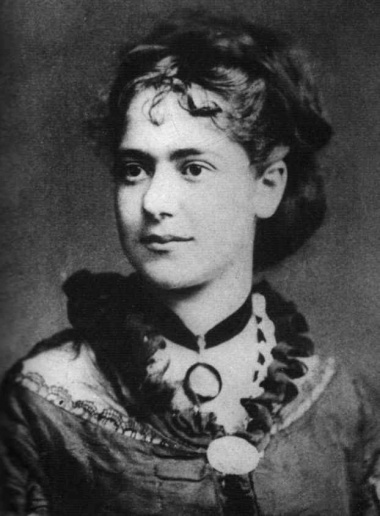 Eleanor was present at all the strike meetings and secretary of the Silvertown Women’s Branch of the Gasworkers’ Union. She wrote articles and leaflets, spoke on the picket lines and organised and inspired confidence in others. Her nickname was ‘Old Stoker’.

The strike lasted 12 weeks but eventually the workers were starved back to work. Despite the best efforts of Eleanor and others, there was no national coordination, and the skilled engineers hadn’t joined them on strike, so production continued. Although the strike was unsuccessful, historians believe that Silvertown workers’ determination and fighting spirit paved the way for the future labour movement. Eleanor also showed that women workers could be major contributors to the organised working class, and the close-knit ties between Silvertown people helped make the area a prominent force to be reckoned with.