The Eagle and Child Pub – an artists response to research

As part of Drawing Woodgrange Road, Past and Present, students looked into the history of the shops on Woodgrange high street. This is some information uncovered during the online art workshops that inspired the artwork.

The Eagle and Child Pub

Woodgrange Pharmacy at 116 Woodgrange Road was previously the Eagle and Child Pub which closed in 2004. The current building with its mock Tudor ornamentation dates back to 1896. The site started life as a pleasure garden and a tea room, and by 1744 had become a public house. It was a destination spot for day trippers escaping London to visit Wanstead Flats or to Wanstead House, enjoying food, drink and entertainment in the gardens.

Close by was ‘Ye Olde Forreste Gate’ from which the area of Forest Gate eventually took its name. The gate prevented cattle from Wanstead Fats wandering down the high street. 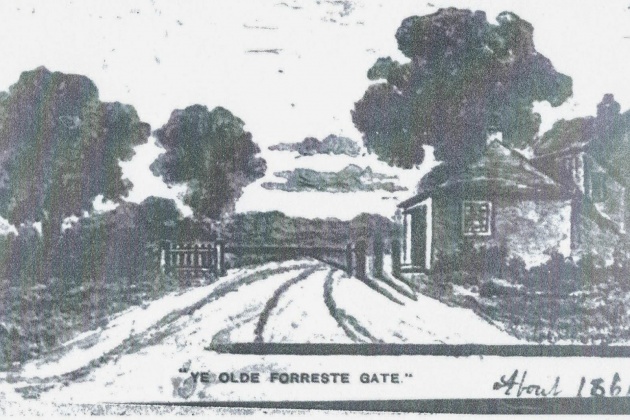 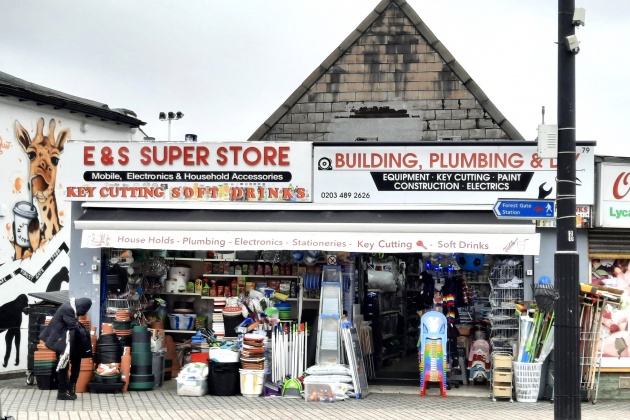 A Stratford based congregationalist minister names Jabez Legg (1786 – 1867) saw an opportunity to find a congregation amongst the revellers at the Eagle and Child. He set up a hut nearby from which to preach in the mid 1820s. His congregation eventually outgrew the hut, and he sought to build a chapel. You can still see The Forest Gate Chapel building today behind E&S Superstores at 79 Woodgrange Road.

‘It was fascinating to find out more about the history of Forest Gate’s high streets and how the shops and vendors have shaped the community and visa-versa. 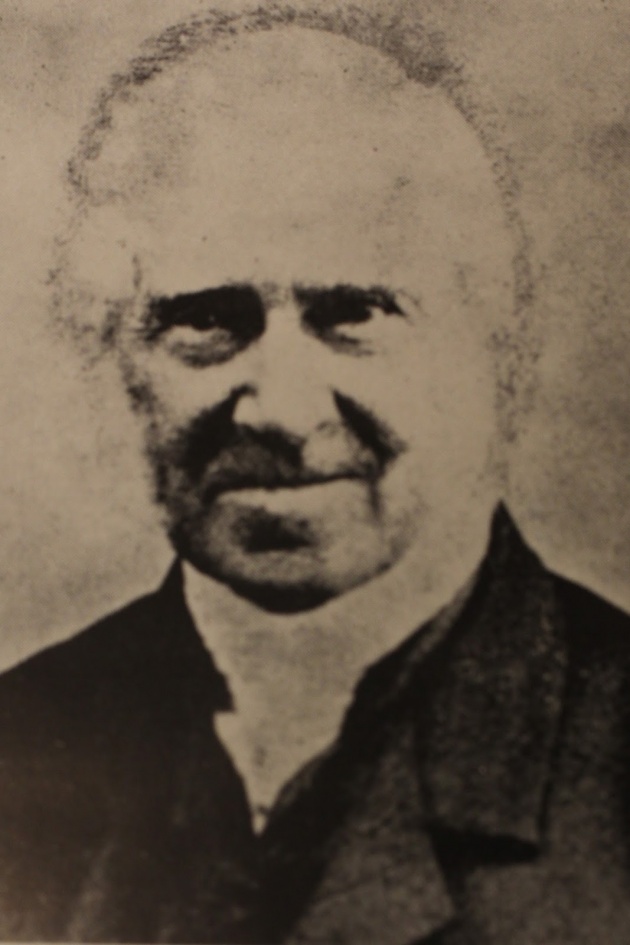 Jabez Legg - from a photograph unknown 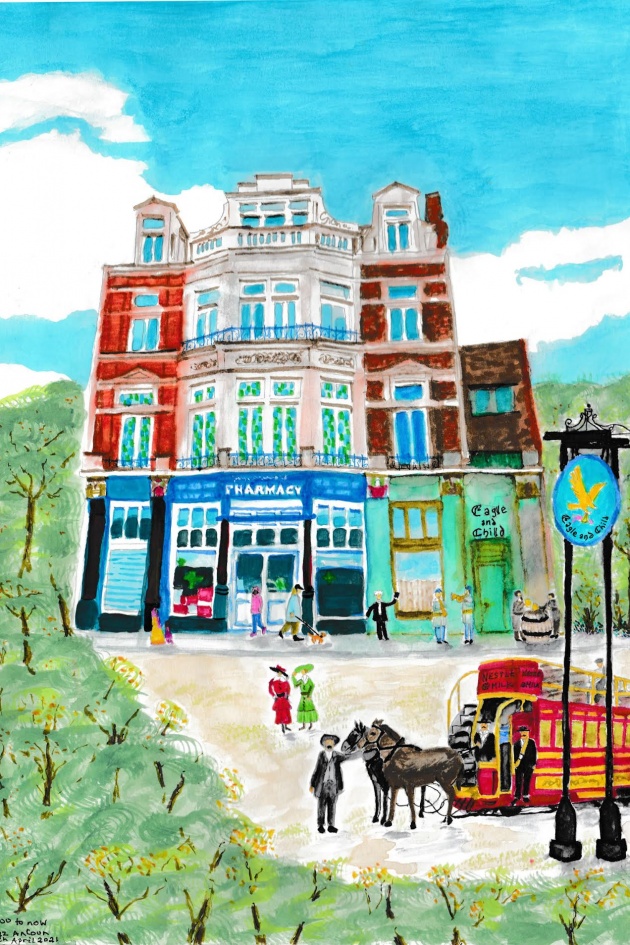 The Eagle and Child by Carrollynne Antoun

I’m very interested in social history, how people lived and may have thought through the generations.  My painting spans 500 years of usage of this wonderful building.

I’ve included images of people in clothes that were popular during these times.  Four characters who are playing instruments and enjoying a drink are from two of the five whimsical wooden reliefs on the building.  I’ve also drawn Jabez Legg with his bible preaching near the door of the pub as he sounds like an incredible character.

I really enjoyed the classes which allowed me to meet some old friends online and some new members.  During the months of lockdown, the project has been a lifeline for me.  Apart from giving me some social time it has also allowed me to be creative, while learning so much about the local area.  It has brought Forest Gate to life in a different way.