A memorial at Tower Hill, London, designed by Sir Edwin Lutyens, commemorates the men and women of the merchant ships, including the crew of Persia, who died in both World Wars and “have no grave but the sea”.

There is a memorial for the Asian crew at the Indian Sailors’ Home in Mumbai and their names and the positions they held are documented at The National Maritime Museum. 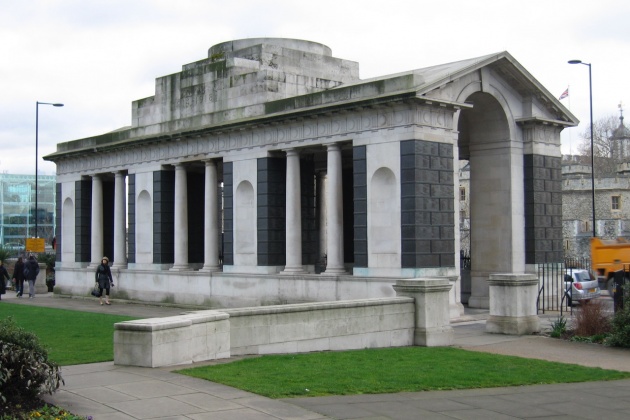 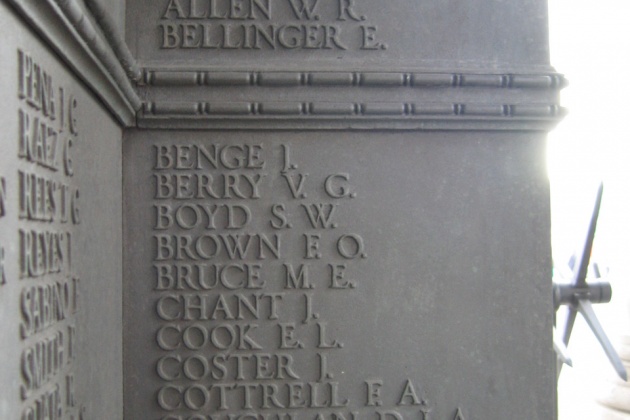 Inscription on the Tower Hill Memorial showing names of the crew who died on the SS Persia. Photo courtesy of Mary Montagu-Scott

Many of the European crew came from London and some like Head Saloon Waiter, William Dowling, moved into the area to be near the docks which at the time was at the hub of world trade. 14 crew members had direct links to what is now Newham.

Stuart W Boyd, Third officer from New Zealand and lived in Canning Town whilst qualifying for 2nd Mate’s certificate in 1906

Assistant Engineer Victor Gordon Berry and the South Asian firemen and trimmers who worked around the boilers and furnaces, would have perished instantly when the port boiler blew up after the attack, unable to shut down the boilers which would have slowed the ship down, she sank within five minutes.

This stained glass window in All Saints Church, Forest Gate, easily overlooked in a church under threat of demolition, is dedicated to the memory of Victor Gordon Berry by his devoted parents, one tragic but untold story in the bigger picture of the sinking of the SS Persia. 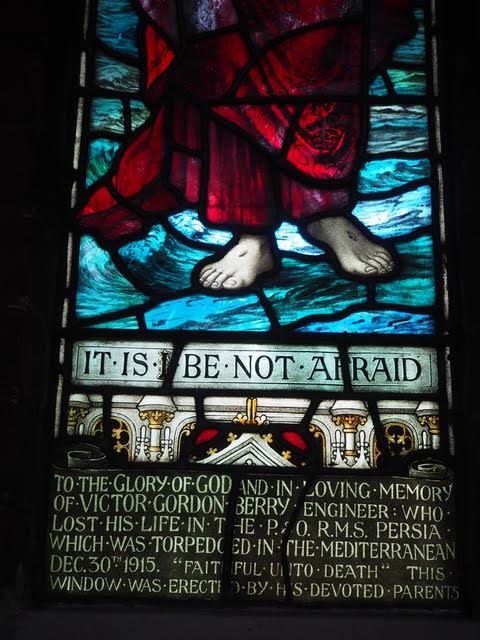 Story of a survivor, William Dowling

William Dowling, 24, Head Saloon Waiter, lived in West Ham and survived the sinking. In the 1960s he started writing his memoirs including his account of surviving the SS Persia in memory of the people that lost their lives.

The grandson of William Dowling speaks of William’s early life and of his time living in Newham when he was working at sea. ‘A True Story, an account of the sinking of the “Persia”, December 1915’ a copy of which is in The National Maritime Museum, forms the basis of this interview.

“What a fine fellow he was”. ‘He had an adventurous spirit and wanted to get out and see the world a bit’