Shimeng Feng first came to London in 2005 from Guangdong Province in China. He first worked as a chef for his sister in her Chinese take away shop in Upton Park, with his wife and children joining him later. After 8 years and an incident with the head chef and a tin opener, Mr Feng left his job and his wife encouraged him to come work at the nail salon where she worked. Knowing nothing about nails he began his training. He was happy as the salon hours were much more sociable and meant he could spend more quality time with his family. The family are still living in a one bedroom apartment but hope to one day move, and have dreams of starting their own salon one day. Mr Feng shares his story in the film above.

I’m always trying to build a better life for my family. It’s the reason why I moved to Newham in the first place. 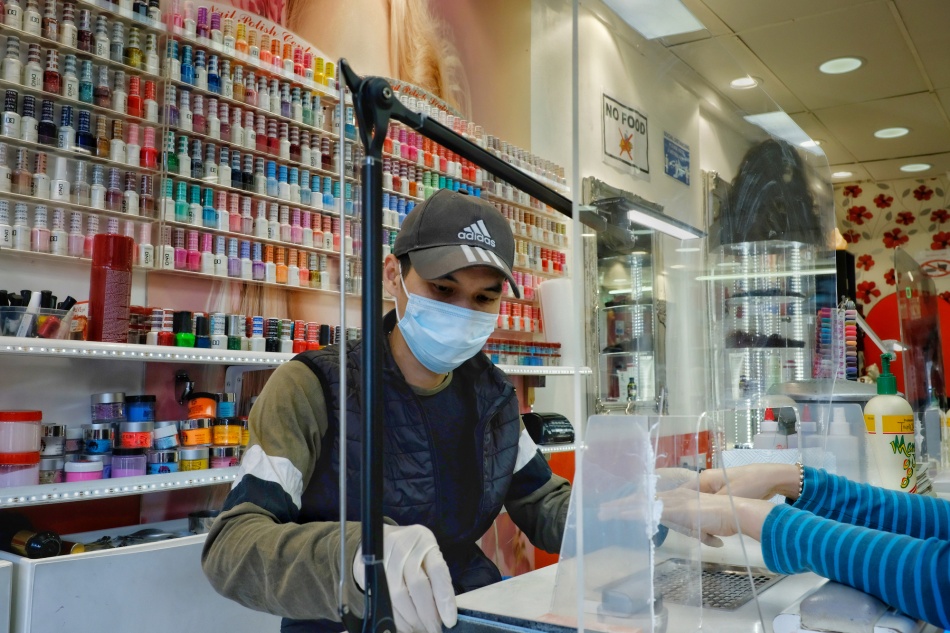 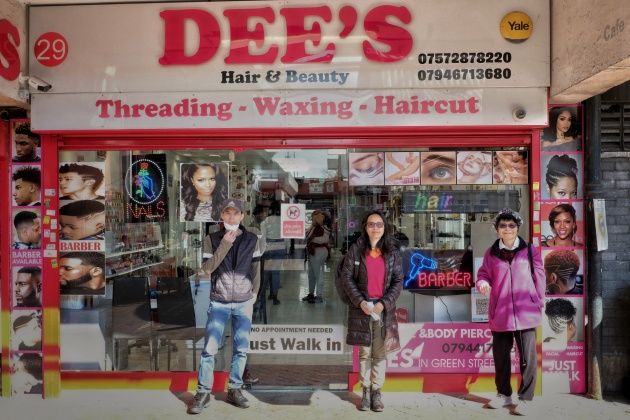 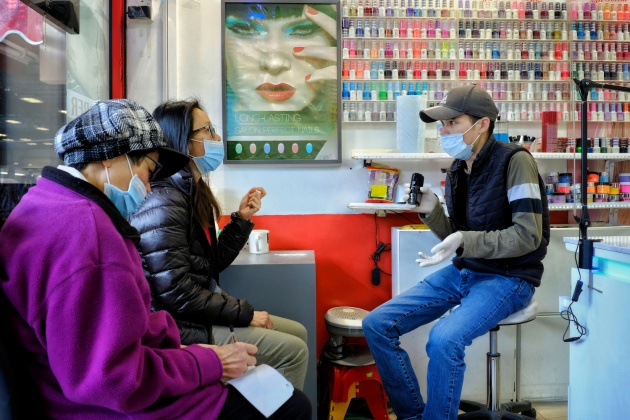 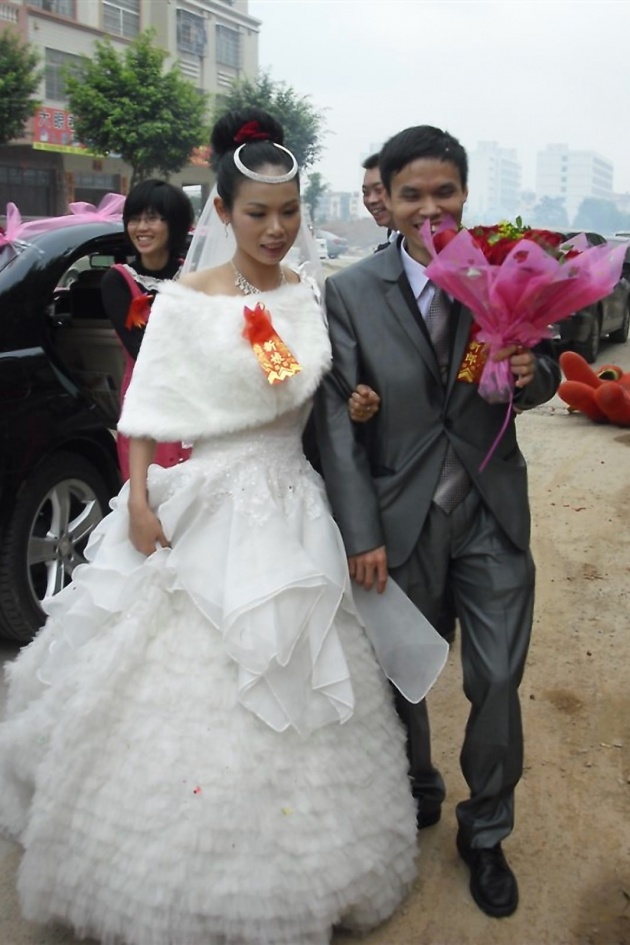 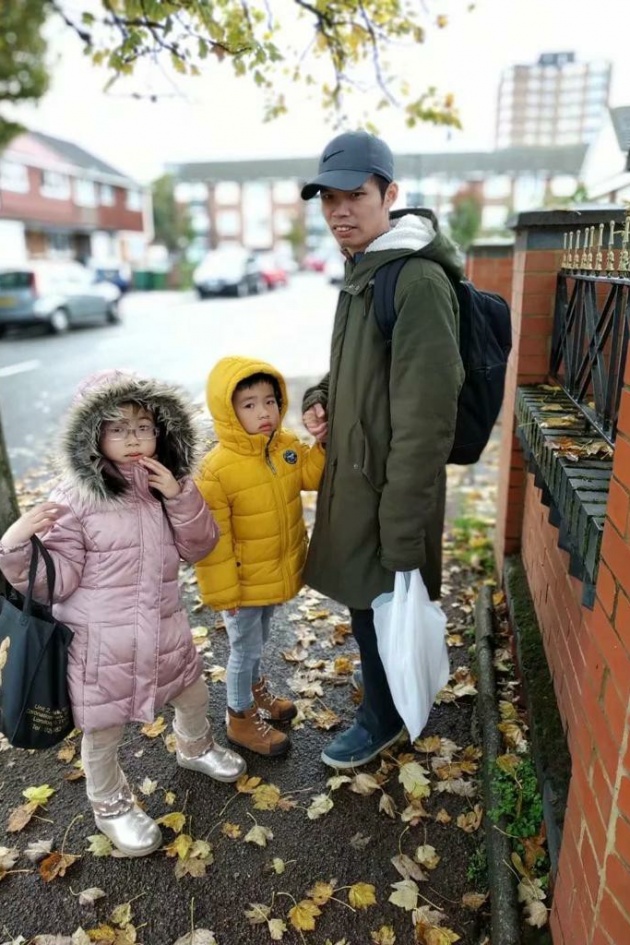 Shimeng Feng with his children in Newham. Photograph courtesy of Shimeng Feng

Shimeng Feng has been in Newham for over 15 years, after moving from China in order to build a new life for his family. He started out as a chef and went on to train and work at a nail salon with his wife. Newham Chinese Association’s Judith Yung and Cecilia Murfet interviewed Mr Feng and asked him about his journey and hopes for the future.