Journey to the UK by sea

In 1956 Mr Lee spent three months at sea to come to the UK for work. Mr Lee is from Guang-dong province in China, from a village called Nam-Choon where he met his wife. After a recommendation through a Hong Kong connection living in Newham, Mr Lee decided to take the journey to London alone, to carve out a new life with his wife joining him later.

Mr Lee began work with the Chinese Overseas 华侨 restaurant on Stratford High Street, which he later went on to buy and is now one of the oldest Chinese restaurants in Newham. 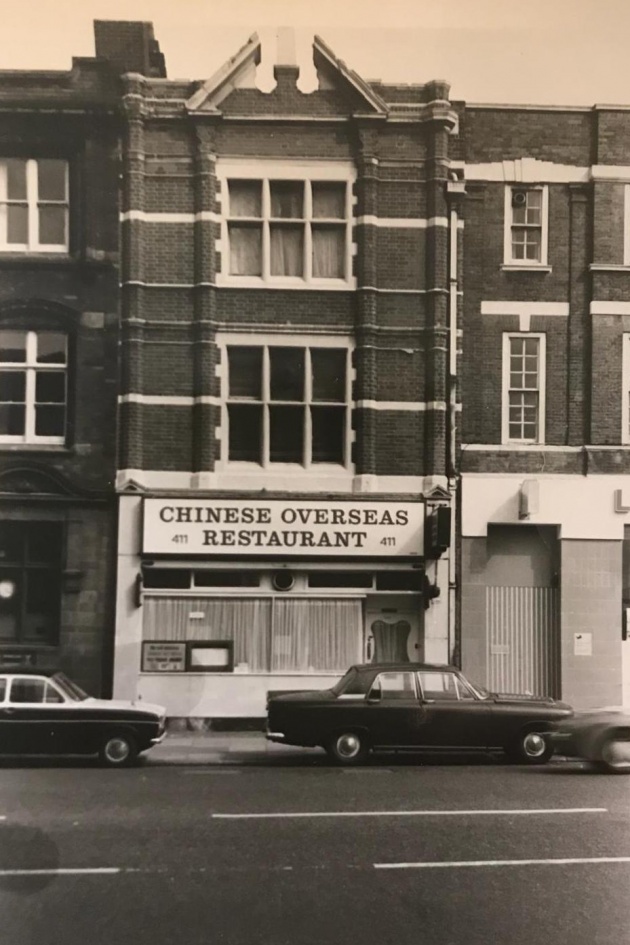 Outside the Chinese Overseas restaurant, 1960's 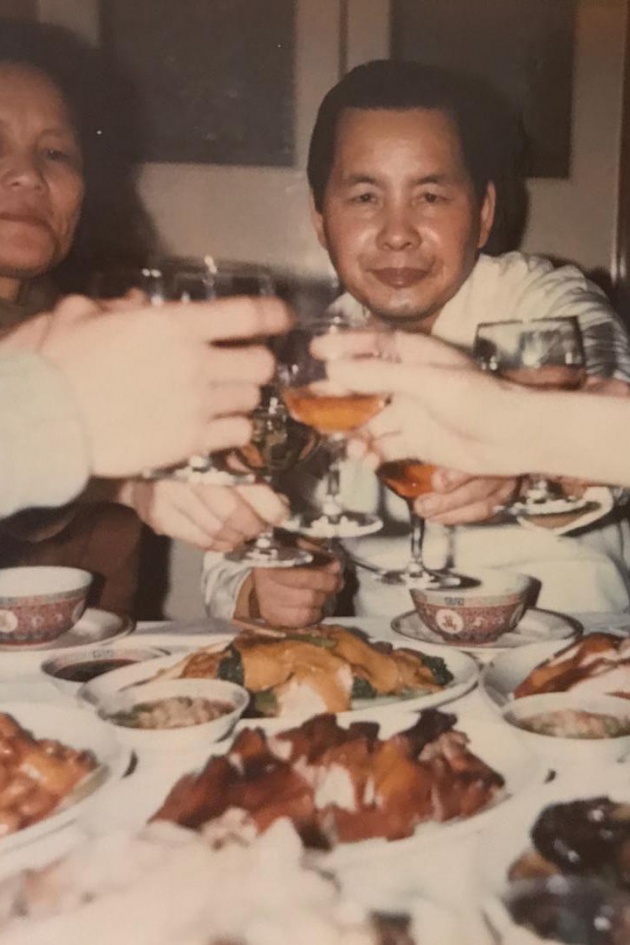 Mr Lee and his wife at the restaurant 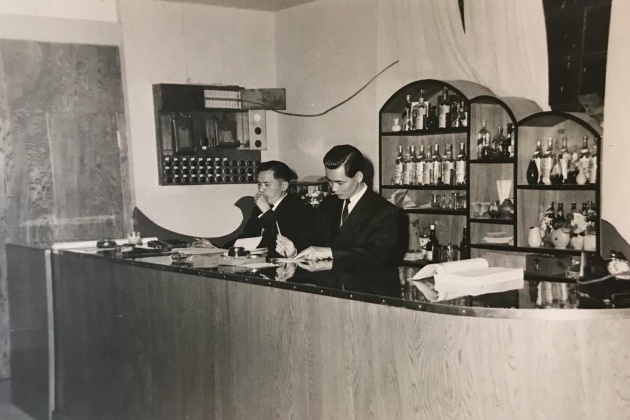 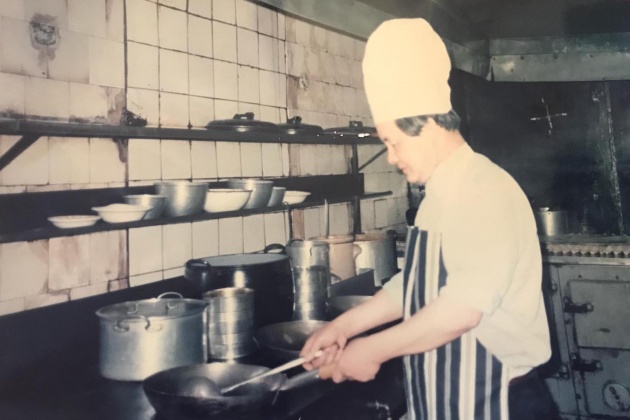 Mr and Mrs Lee’s children were all raised in Newham and would help out at the restaurant and when Mr Lee retired, the business was passed on to their son. The restaurant was central to family life, having been in the family for 50 years. 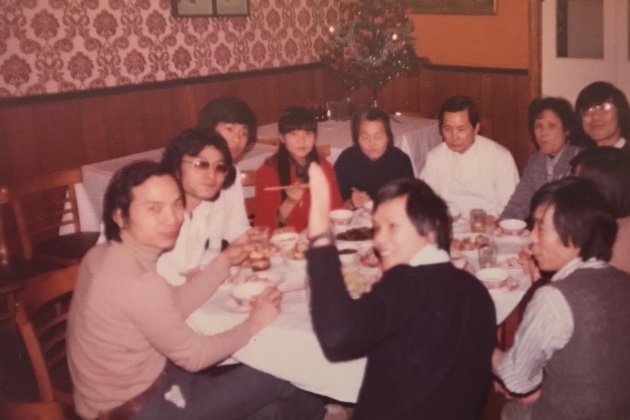 The Lee family and friends at the restaurant with youngest daughter Anna in red and their son in black, 1980's 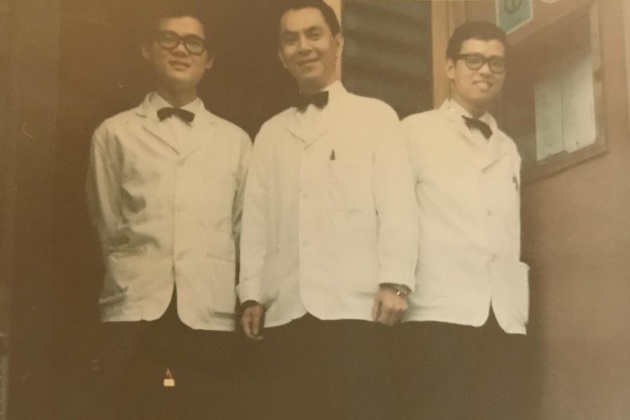 Colleagues at the restaurant in full attire and looking dapper

It took time to build a community

Their youngest daughter Anna recalls the racism and problems her family faced in the beginning. This changed over the years and the Lee family became a central part of Newham’s community.

“Over the years, you build trust with customers. You’re seeing one, two, three generations of people come through the door, so that’s where the trust comes in and people start to understand you – they know you by name…that’s where I found things have changed.” (Anna, Mr Lee’s daughter)

The restaurant was a real hub within the community and was open till the early hours with lots of regular characters who came to the restaurant. She laughed at how the customers that did a ‘runner’ she would chase after down the high street and that years later she stills sees them and they have good banter – they joke with her how they’ve got too old and big to run away anymore.

The restaurant was a place where people came to socialise as well as eat. Anna and her brother developed a strong connection with the community and got to know their stories. When Mr Lee’s son retired and sold the business the community were extremely sad to see the family business go that they had come to love over the last 50 years. 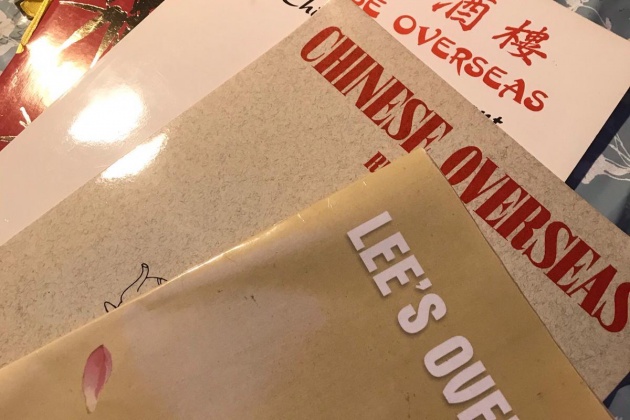 Menus from the restaurant 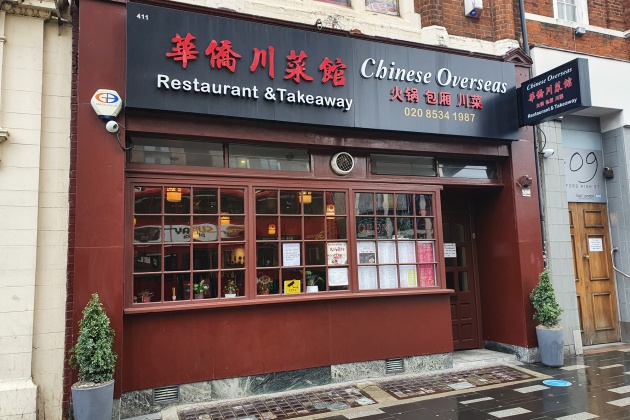 The restaurant today, after it was sold and is now run by new owners.

Hear from the Lee’s and their family restaurant Chinese Overseas 华侨 on Stratford High Street, which was run by the family for over 50 years and central to Newham’s community. Newham Chinese Association’s Judith Yung and Cecelia Murfet met with the Lee family to interview them about their life at the restaurant.