The ‘Knowing Newham Hero Hunt’ is a theatre show for children and their families about some of Newham’s hidden heroes. Created especially for Newham Heritage Month 2021 the show features stories about 6 amazing people connected to the borough. One of these people is Josie Woods. 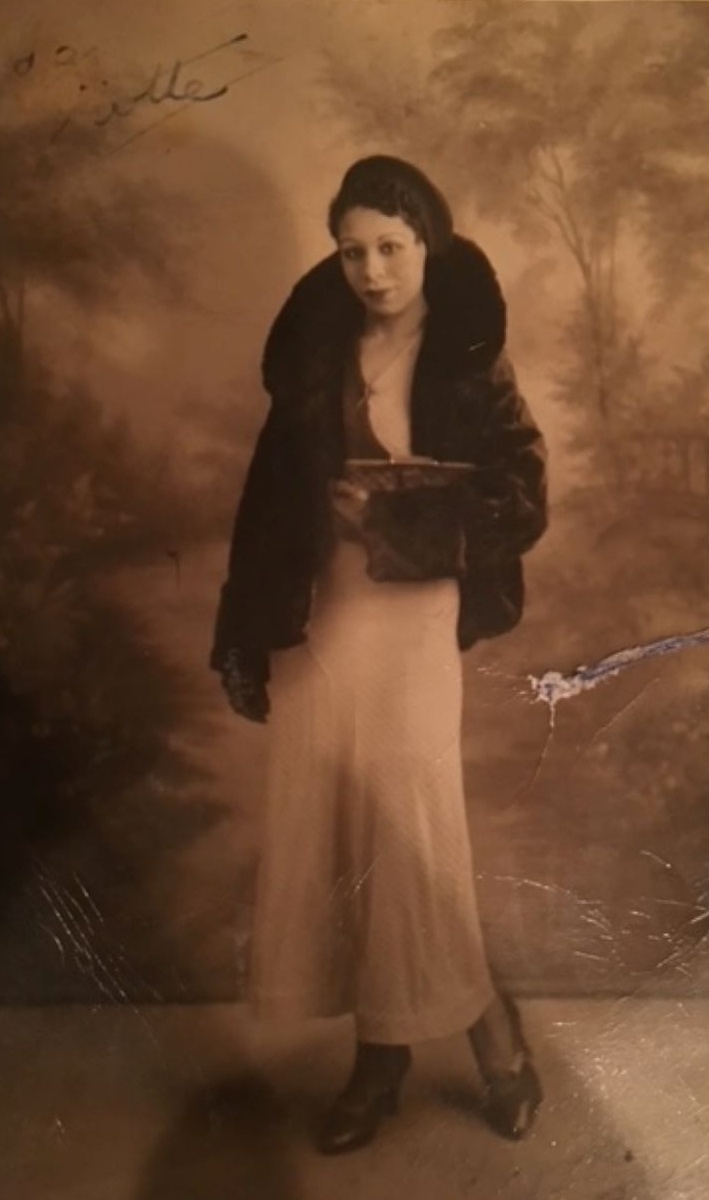 Josie Woods was born in Ivy Road, Canning Town (the original road no longer exists as it was redeveloped after the second World War). Her father was a Navy Quartermaster who had moved from Dominica to work at the docks. When Josie was 16 years-old, Belle Davis, an African American dancer, was looking for girls to join the Magnolia Blossoms dance group and recruited Josie and her brother Charlie to join. Belle trained them in clog- and tap-dance with the Eight Lancashire Lads (Charlie Chaplin’s old team). She performed in Paris, toured with other dancers and stars and played at the London Palladium.

In the 1930s and 1940s it became very difficult for dancers to make a living because of the War. In addition to dancing, Josie appeared in two films and like her black colleagues, often faced delays in payment for their work. She stood up for their rights and organised a strike to demand payment on time.

Throughout the 1960s, Josie continued working not only as a dancer, but also as a teacher and a choreographer, inspiring a new generation of dancers. In 1997, her work was featured in the BBC2 documentary Black Britain.

During our research for The ‘Knowing Newham’ Hero Hunt we got in touch with her son Ralph Moore who spoke fondly of his mother. In a moving interview he told us about her zest for life, her feisty character and her passion for dancing. We learnt that she brought the Jitterbug to London having watched it in a film. In the 1940s she created a show with another dancer, Cyril Lagey, called The Jitterbug Jamboree. We loved learning a bit of the Jitterbug for our show!