Ada Jusic has researched Bidder Street and the industrial past of Cody Docks to inspire her illustration workshop.

You can book to attend Ada’s free online workshop this Thursday clicking here. 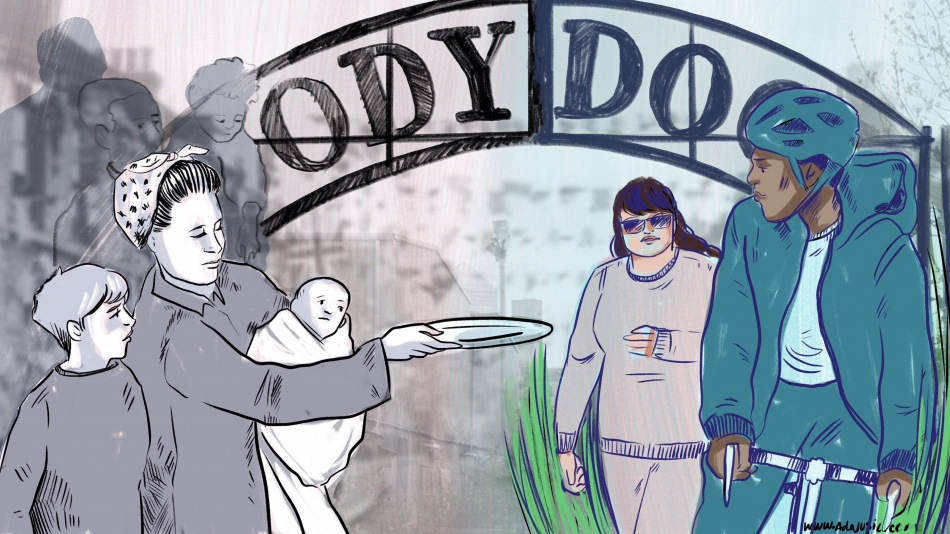 When researching for an illustration project or workshop I like to be as physically present in that research as possible, which in this case meant many visits to Cody Dock and the surrounding streets by foot and bike to take photos and make observations.

I to try and imagine what the area would have been like when the Dock first opened, informed by the fascinating photos that can be found on the Newham Photos website and reading about the lives of locals found in newspaper archive records.

Exploring Cody Docks on foot also allows me to make connections and contrasts of what life would have been like then compared to now, which industries have remained and which are newcomers; how locals and visitors use the area and how that has changed over a century.

I share with you here elements of the archive photography, newspaper clippings the form the basis of my illustration research.  I like to play with the similarities and contrasts in subject and form, which I hope you will see for yourself. 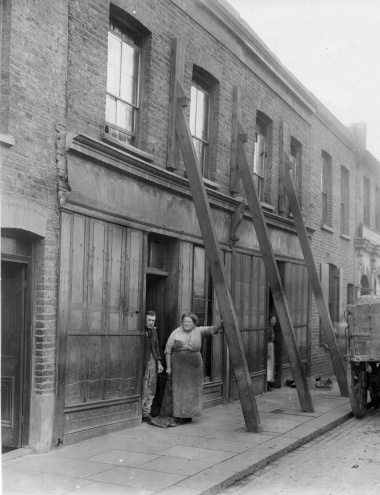 “Another Gas Explosion.  Many People Injured and Shops Damaged in London. A number of people, including four children, were injured last evening when gas main on which men were working in Bidder Street, Canning Town, London, exploded. The neighbourhood is poor one, and at the time of the explosion many people were standing the street. Two shop fronts were blown in, and the windows of nearly every house in the vicinity were broken. Mr. Barber, the proprietor of one of the shops, was injured, and his wife, an invalid, was rescued from an upper floor by means of a fire escape. A woman and two children who had been passing were pinned beneath the wreckage of the shops, and twelve others received injury. Of these, only four were detained in Poplar Hospital, and late last night their condition was stated to be serious, but not critical.”

Past Living Conditions in Bidder Street

“The body of Thomas Taylor (66), casual labourer, of Bidder Street. Canning Town. Recovered from the East India Docks on Friday. At the Stepney inquest on Monday an open verdict was returned, there being insufficient evidence to show how the man came to be in the water. Evidence was given that Taylor suffered from fainting fits, and might have fallen in the water while at the Docks looking for work.”

Today the area surrounding Cody Dock is industrial, and less inhabited.  Where terraced houses used to stand on Bidder Street there are now warehouses and offices. 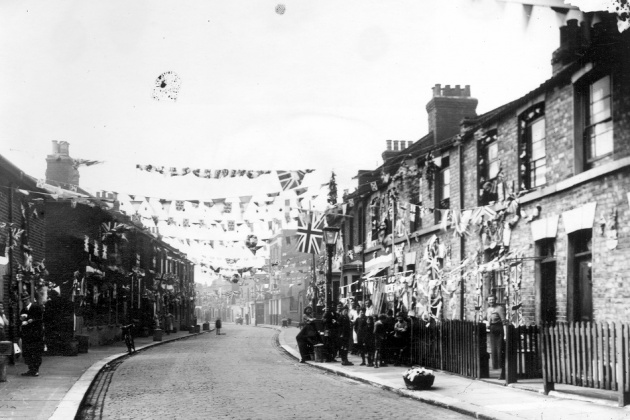 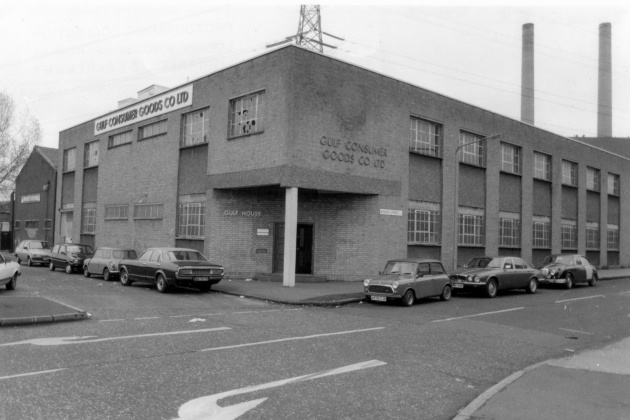 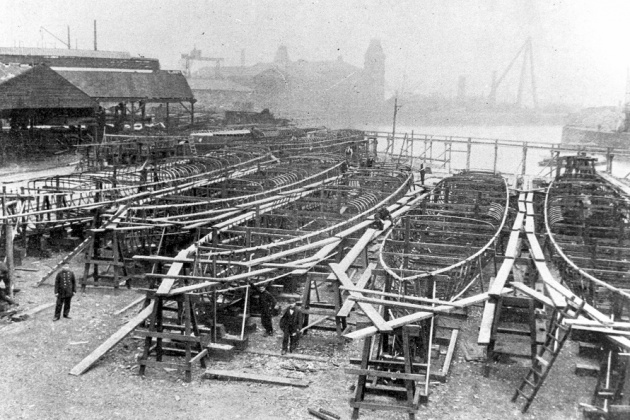 The biggest change has been Cody Dock itself.  After the closure of the gasworks in the 1960s the dock became redundant and was used as a dumping ground until 2009 when it was taken over by non-profit organisation Gasworks Dock Partnership with the aim of regenerating the area.  They have transformed the dock making it a community hub and rehabilitating local wildlife. Today people come to Cody Dock not just to work but to attend cultural events, to enjoy the local wildlife and to spend leisure time walking and cycling in the area.

Cody Dock plans to offer boat moorings and dry docks facilities in their future developments.  Here is a boat moored at Cody Dock in low tide:

There is an excellent article researched and written by Paul Ferris about the history of Cody Dock and its transformation by Paul Ferris. Download the PDF here.