Designs that Travel: The SS Persia

Detail of In The Thames. Courtesy P & O Heritage

The SS Persia, one of P&O’s most luxurious passenger liners of the time left Tilbury docks and steamed down the Thames en route to India on 18 December 1915. She was one of the ships termed the Empire Line which regularly carried mail and passengers to India and back, cargo was generally small volume, high net goods such as gold, silver and ivory. Records from this journey reveal a cargo of cement, railway fixtures, iron bars, paints, provisions, draperies and fine goods, books, medicine and over 1,500 tons of mail.

The Persia headed towards the Suez Canal with over 500 passengers and crew on board until its journey was tragically ended on December 30th near Crete by a torpedo from a German U-boat. It sank in under 5 minutes with the loss of 343 lives.

The sinking was controversial at the time because it broke wartime naval international law which outlined that passengers should be given the opportunity to disembark from merchant shipping vessels before conflict started. 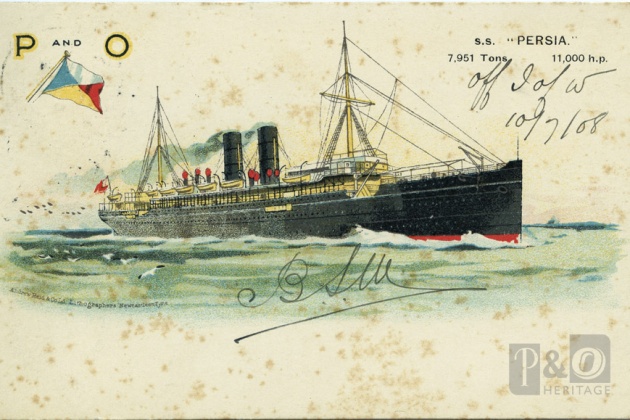 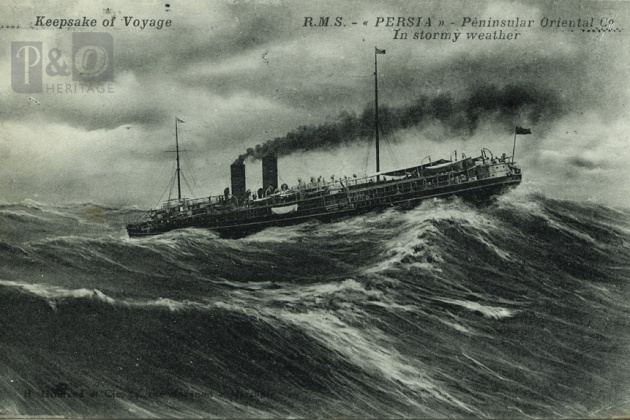 Above deck, passengers included a Lord, military officers, missionaries, family members returning to India, doctors, merchants, newspaper owners, Indian nursemaids, the entourage of a Maharaja, and three brides-to-be. The personal stories and historical context of this section of Edwardian society is captivating and compelling. 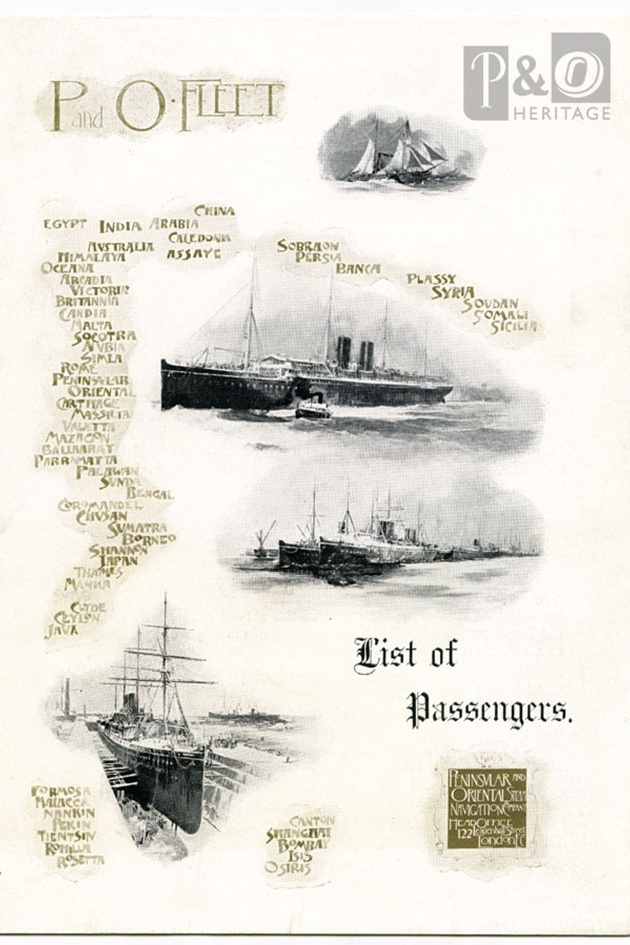 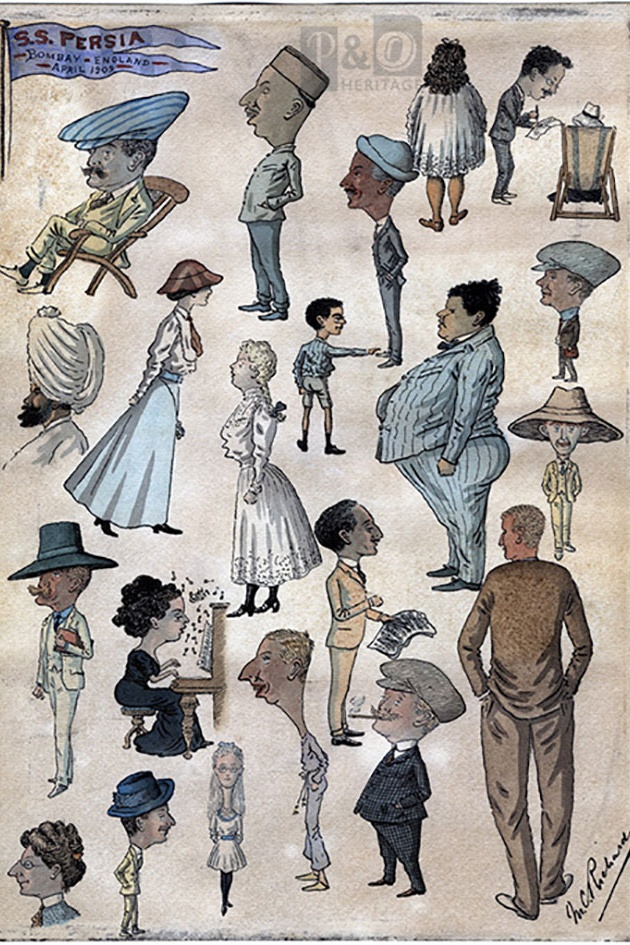 The jewels and gold of an Indian Prince

Maharaja Jagatjit Singh, ruler of the Indian province of Kapurthala was due to board The Persia at Marseilles although at the last minute after word from ‘secret sources’ that the ship might be targeted he changed his plans and left on another ship. Some of his party including his principal advisor travelled on the Persia with his ‘baggage’ of over 200 chests including gold, silver, gemstones and jewellery; personal treasures valued at the time as one million pounds.

400 pink and red gemstones which were retrieved from the mailroom part of the ship in a salvage operation in 2003 could have belonged to the Maharaja but his gold and other treasures may still lie at the bottom of the ocean. 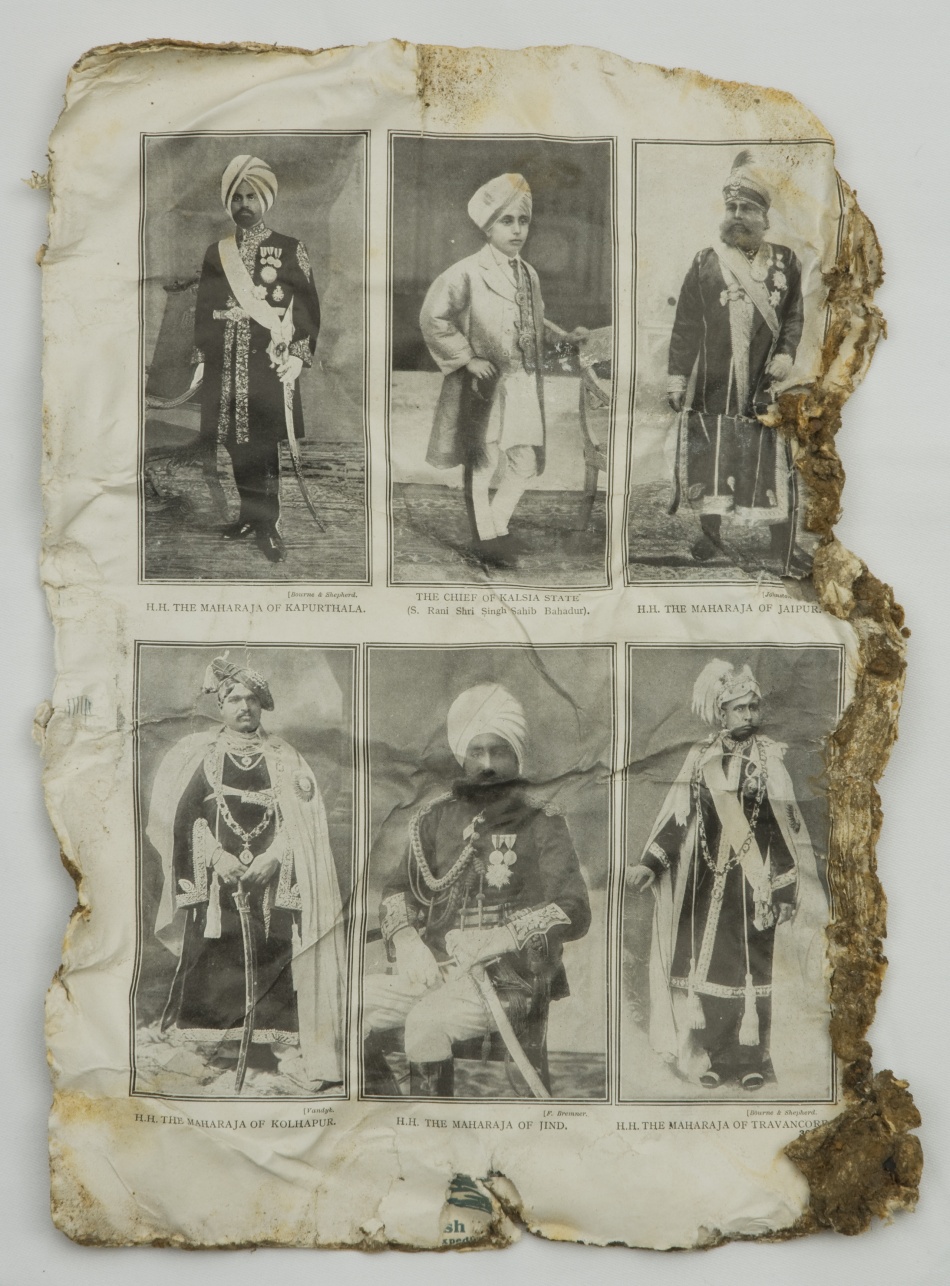