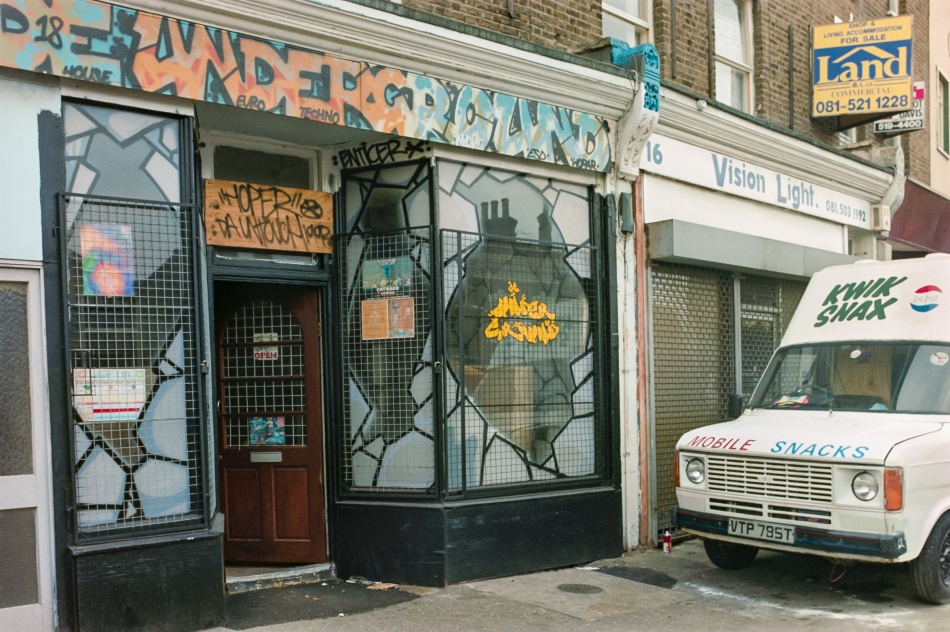 Owned by Mike De Underground, his brother Cool Hand Flex, Uncle 22 and DJ Randall, it was an independent business which was pivotal in the development of the UK hardcore, jungle and drum and bass scene. The wider De Underground family and staff included A-Sides, MC Fats, Marly Marl and Wacko. De Underground became synonymous with this sound and many well-known releases, including Lennie De Ice’s, We Are IE, Uncle 22, Six Million Ways to Die, and Cool Hand Flex’s Melody Madness, were associated with the shop and its numerous labels.

De Underground Records was at 18 Sebert Road, Forest Gate, London. It was both a recording studio and a record shop and operated from around 1991 to the end of the nineties.

Whilst this location, shop and its owners were highly influential and entrepreneurial creatives, there is little organised history recording their contribution. As part of Newham Heritage Month, the project Crate Digging: The Influence of De Underground Records by Rendezvous Projects, aims to celebrate, share and preserve the cultural history of this Forest Gate institution. 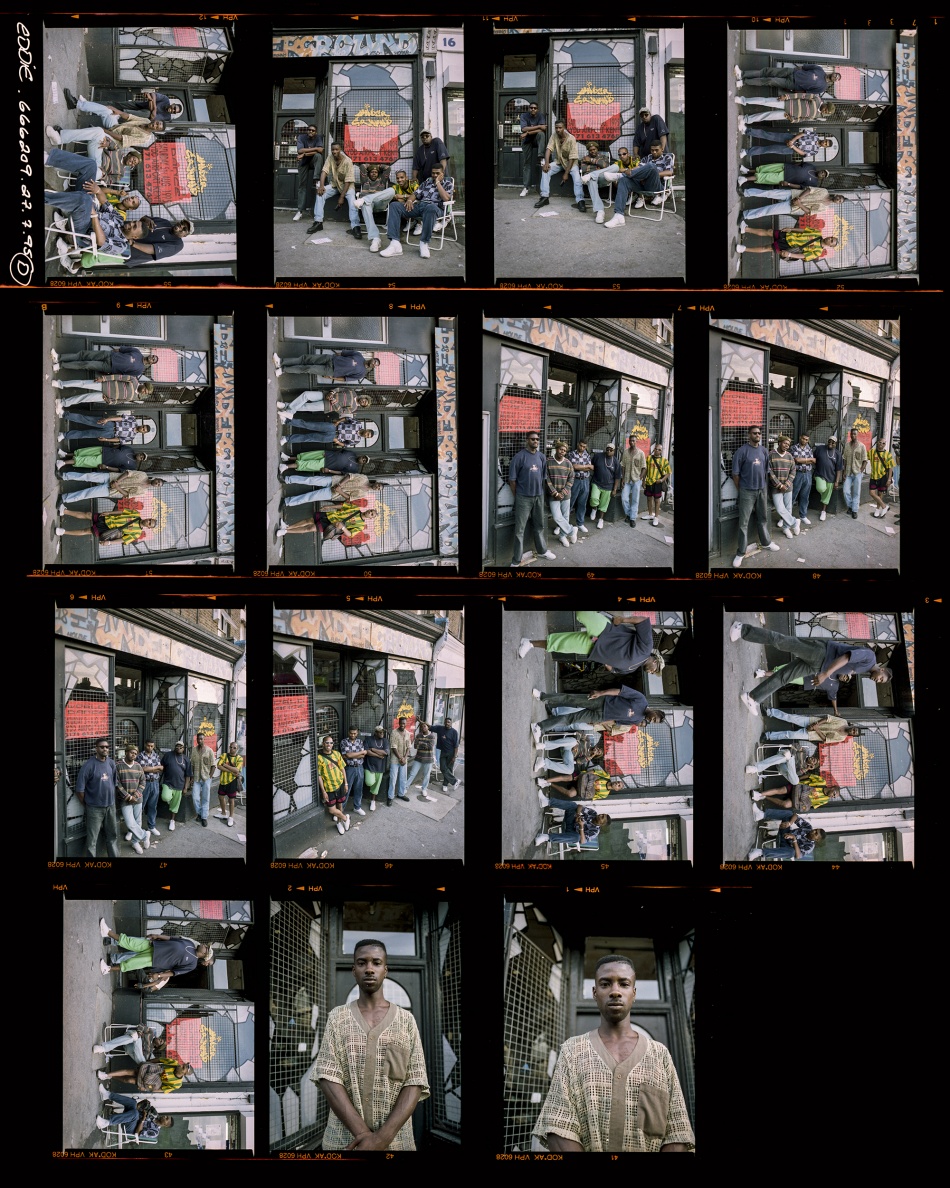 In 1995 photographer Eddie Otchere was commissioned by True magazine to document the different individuals and organisations that were part of the burgeoning rave scene in London. As part of this, he visited De Underground Records. This is one of the contact sheets he shot that day. Images from this and the other shoots have recently been published in Who Say Reload: The stories behind the classic Drum & Bass records of the 90s, and features a rare interview with Lennie De Ice.

An hour-long podcast mixes first hand testimonies from the people who ran the shop, Forest Gate DJs, MC, producers and customers, with tracks that were produced here.

An abridged version of the podcast is also shown here

During Newham Heritage Month, 1 – 31 May 2021, six short sections of audio, which includes oral histories from participants, music and a specially created mix of De Underground tracks by DJ Warlock, will be displayed. 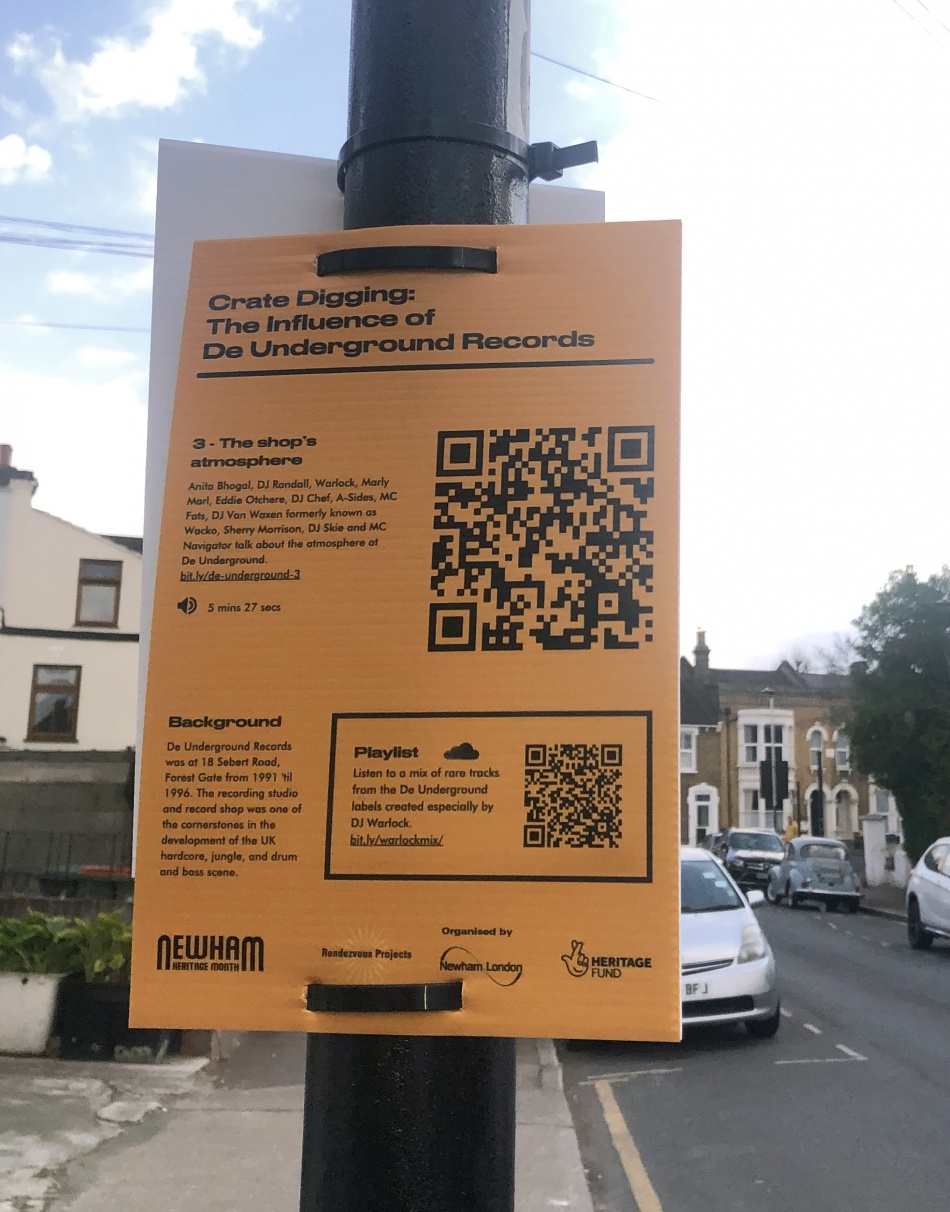 Extracts of this audio are available to listen to in and around the junction of Sebert Road and Woodgrange Road junctions, via your mobile phone.

You can support these artists by buying tracks at Hardcore Jungalism.