Connecting the Past to the Present – Jack Leslie

Jack Leslie, a footballer was born in Canning Town to a Jamaican father and English mother.  He played for Barking Town and later joined for Plymouth Argyle. Jack Leslie was born on 17th August 1901 to a Jamaican father, a gas fitter labourer and an English mother, Annie Leslie a seamstress. They lived at 12 Gerald Road, E16. 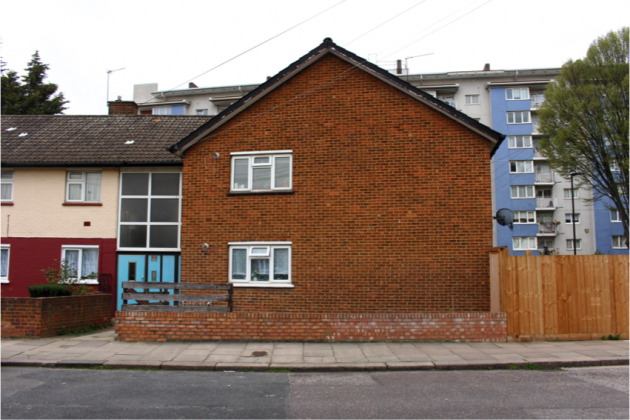 He played for Barking Town and scored 250 goals and in 1921 he joined Plymouth Argle and later became captain. Leslie played for fourteen seasons and scored 133 league goals in 384 games making him their fourth highest goal scorer.

In 1925 Leslie was called up to represent England however, he was dropped from the team due to objections from the England selection committee after they found out he was black. He retired from football in 1935 after an accident.

In 1965 he was offered a job as a boot boy at West Ham United, where he cleaned the boots of  the likes of Trevor Brookes and Harry Redknapp.  At the age of 80, his retirement was featured on ITV’s The Big Match programme

In 2020 ‘The Jack Leslie Campaign’ was set up to raise £100,000 to fund a statue to be built outside Home Park and, in August, the target was achieved after just six weeks.

And download the Connecting Past to the Present resource by clicking here.