The merging of two philanthropic organisations with a shared vision for east London communities.

The Carpenters and Docklands Centre developed from Carpenters Institute, which was originally established in the 1920’s as a social club for residents living in and around the company’s Stratford estate.

Salmagundi Films has begun collecting and documenting the Carpenters Estate and below you can see a short animation sharing their experiences during Covid-19 lockdown in May 2020.

The ‘Settlements’ originated in 1894, with the foundation of the Malvern Mission in Canning Town. During the first half of the 20th century under the leadership of Mr Reginald Kennedy-Cox and warden Mr H. W Kimberley the Mission was expanded and renamed “Dockland Settlement No 1”.  Its purpose was to bring welfare and recreation to the youth of the docks area.
In 1971 the Dockland Settlements amalgamated with the Carpenters Institute and moved to the Carpenters Estate in Stratford becoming the Carpenters and Docklands Centre. 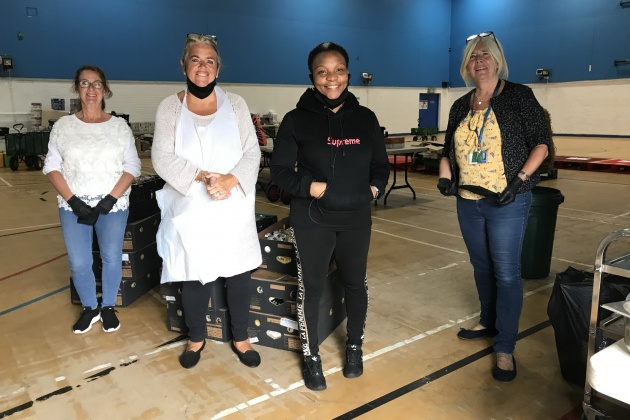 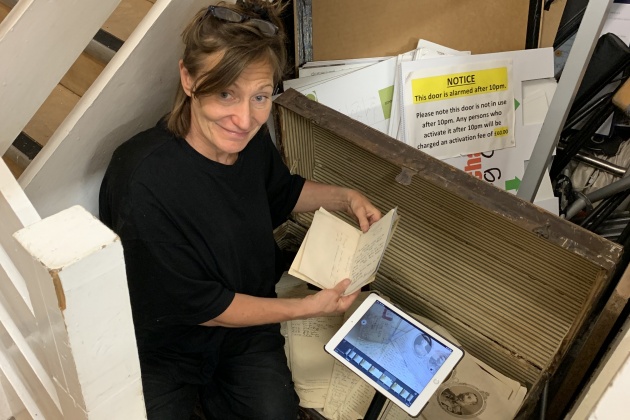 The Carpenters and Docklands Centre is a thriving community resource providing everything from tea dances to karate. It continues to support Newham’s homeless and its food bank is now fully operational as a frontline Covid-19 Hub . 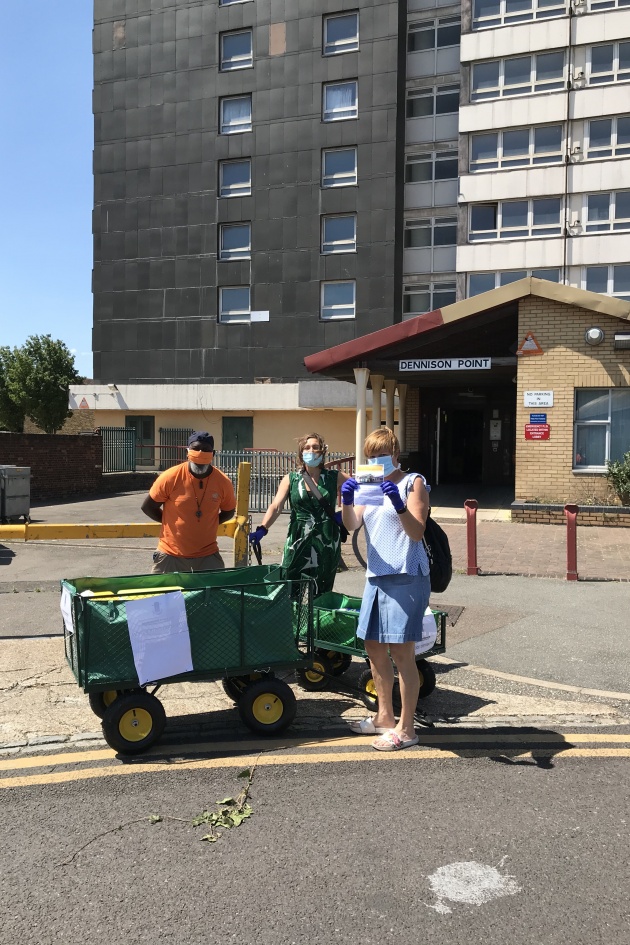 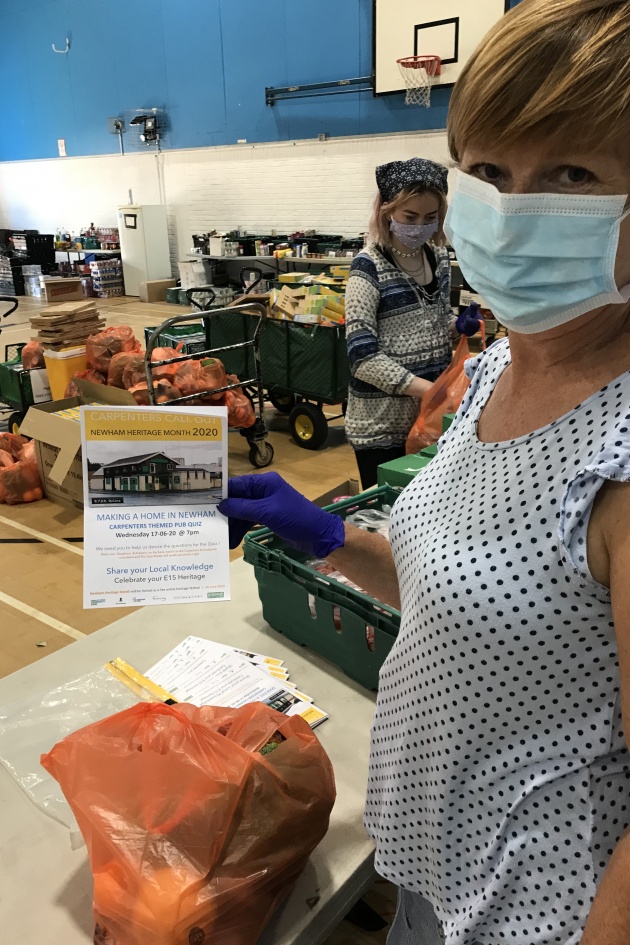 What about the woodwork?

The Worshipful Company of Carpenters is a livery company of the City of London and has strong links with the Carpenters Estate today and still provides substantial financial support to the Carpenters and Docklands Centre today.

In 2001 the Carpenters Company opened its purpose-built building and carpentry school in Jupp Road. 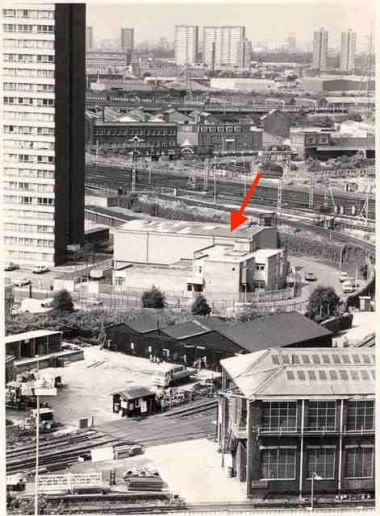 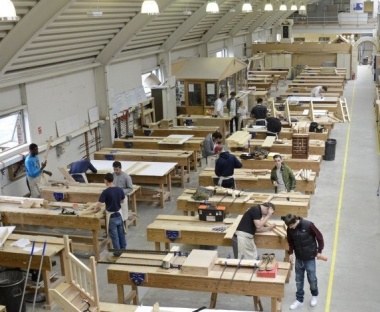