High Quality African Meat and Urban Renewal: An Interview with Patrick Ideh and his wife Stella

Patrick Ideh has been running the highly successful African meat retail and distribution business Bantuway, for over twenty years.

He was interviewed, along with his wife Stella, by Louise Meiklejohn, as part of IROKO Theatre’s project ‘Stories of Africans Living in Newham’.

Patrick and his wife Stella started their meat distribution and retail business Bantuway, as they saw a gap in the market. They realised that the meat being sold to Africans in the UK, was from people outside of the African community. The butchers’ standards were low and they wanted to provide better food for their community, as well as improve the hygiene standards.

Patrick and Stella were the first Africans to start a business in this industry. Through hard work and an innovative approach, they have built a hugely successful business over the last 20 years. They fondly credit this success to working together and supporting one another. 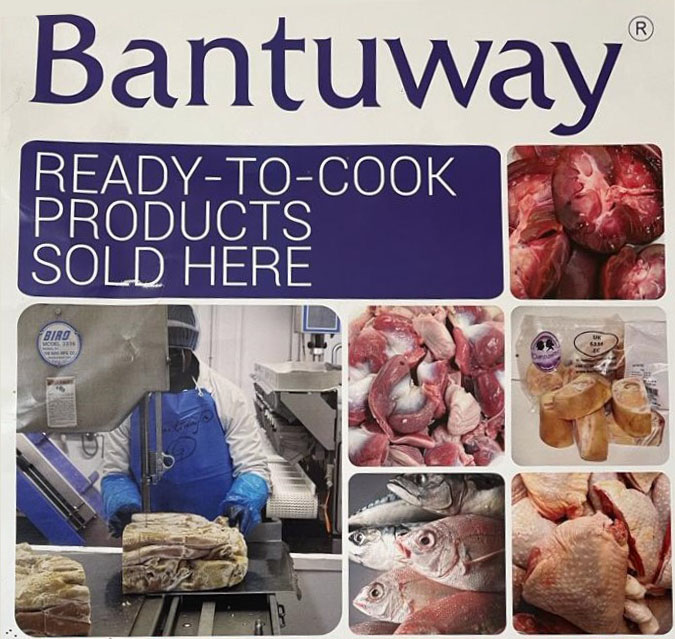 Patrick studied Exports and Marketing at university and Stella studied Journalism. They used the knowledge of their studies to support the business, but found that in practice, the best way to learn was on the job, through doing and watching. Despite early challenges, they were motivated to start a business in the borough as they “were residents of Newham, and we felt that we should do something within our community”.

The challenges they faced started to pay off after the first 6 months as they found that their business was growing due to word getting out to London’s African community. Africans started coming to the shop to buy produce from across the city, which in turn led to more Africans exploring and eventually moving to Newham. This helped revive the area after the closing of the car factory, by bringing money and people back to the area, during what was an economically trying time. 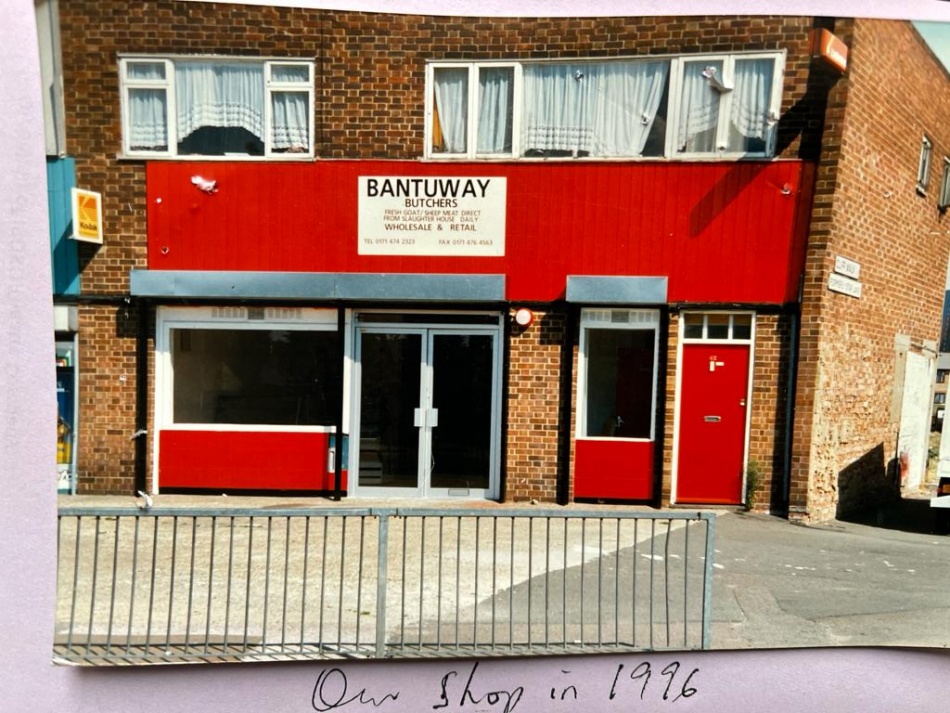 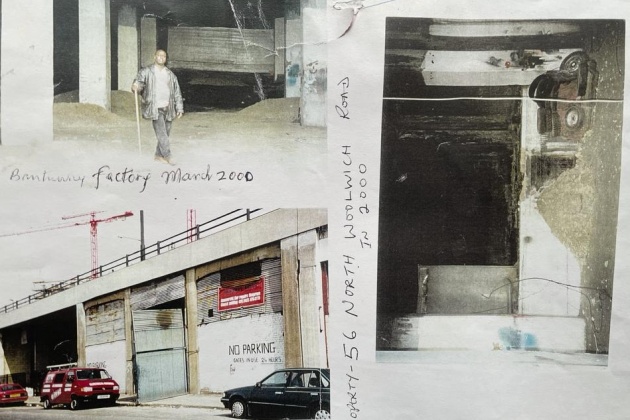 The “derelict premises that nobody wanted” on North Woolwich Road, which would, in 2000, become the Bantuway factory, “the first EC approved meat, fish and poultry Cutting Plant in Newham”. Patrick says “the Council was very surprised to see the amount of money we put in to reactivate the place”. The Ideh’s personal records © Patrick Ideh 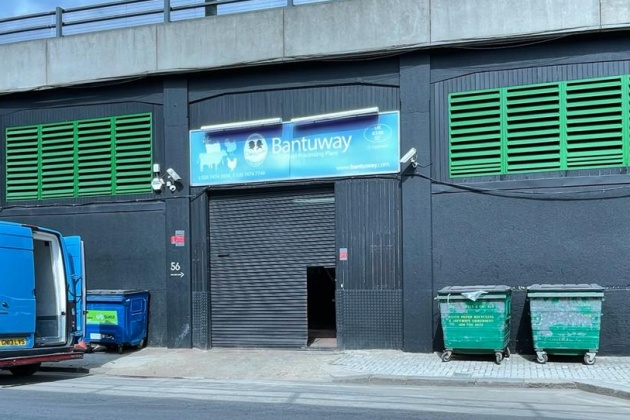 Supporting Newham and the African Community

Bantuway ended up being a huge help to Newham Council and the community, by supporting the area’s economic recovery. They developed a factory and depo in disused, old buildings and also played a significant role in regenerating Rathbone Street Market in Canning Town, which had fallen into disrepair. 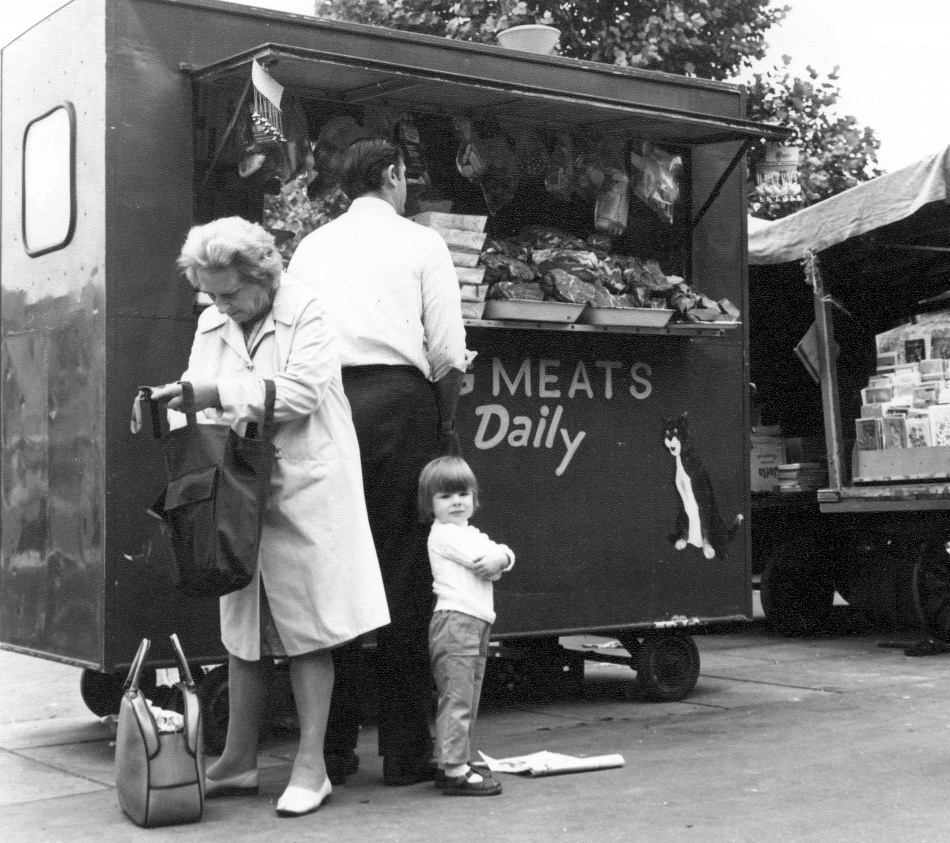 They have also helped the African community (and their kitchens!) through an innovative approach to the food industry:

So, all these things that we’ve been able to do they are able to put it in a freezer, and an African comes into their shop is able to buy the fish, meat, poultry, oil, rice, beans, so it make these shops to be profitable. So, now you see a lot of Africans… you see a lot of African shops, everywhere, serving the African community, so that, that has been our greatest achievement, to empower the Africans, all over Europe, to set up businesses. 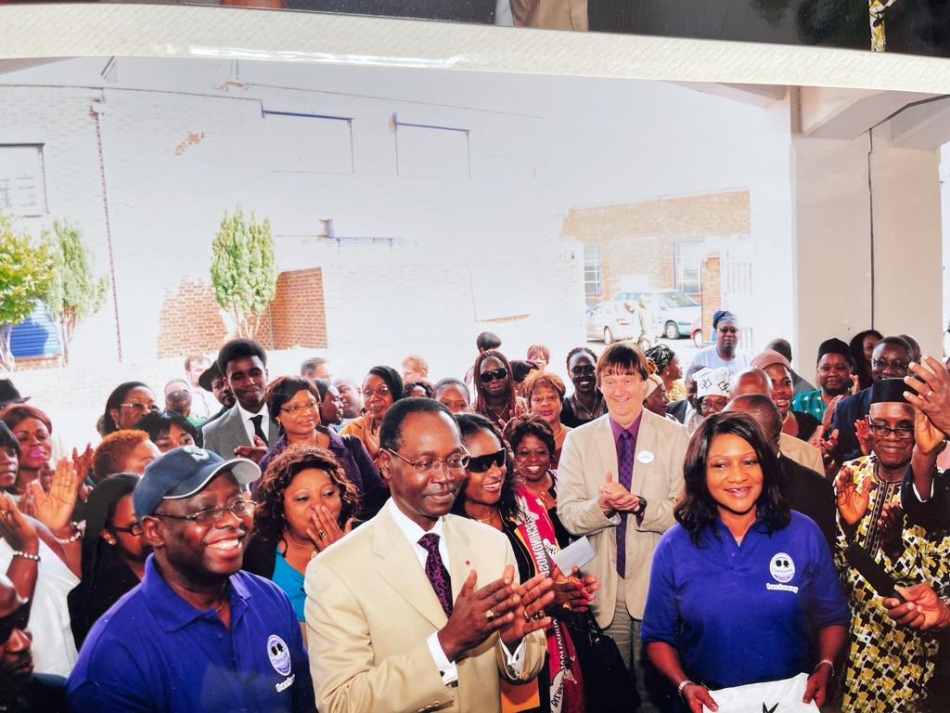 Patrick and Stella have been recognised for their successes by their community, the local council in Newham, and the Queen.  They view this acknowledgment as a highlight of their careers that has made all their hard work worthwhile. They feel very privileged to have this recognition and experience. 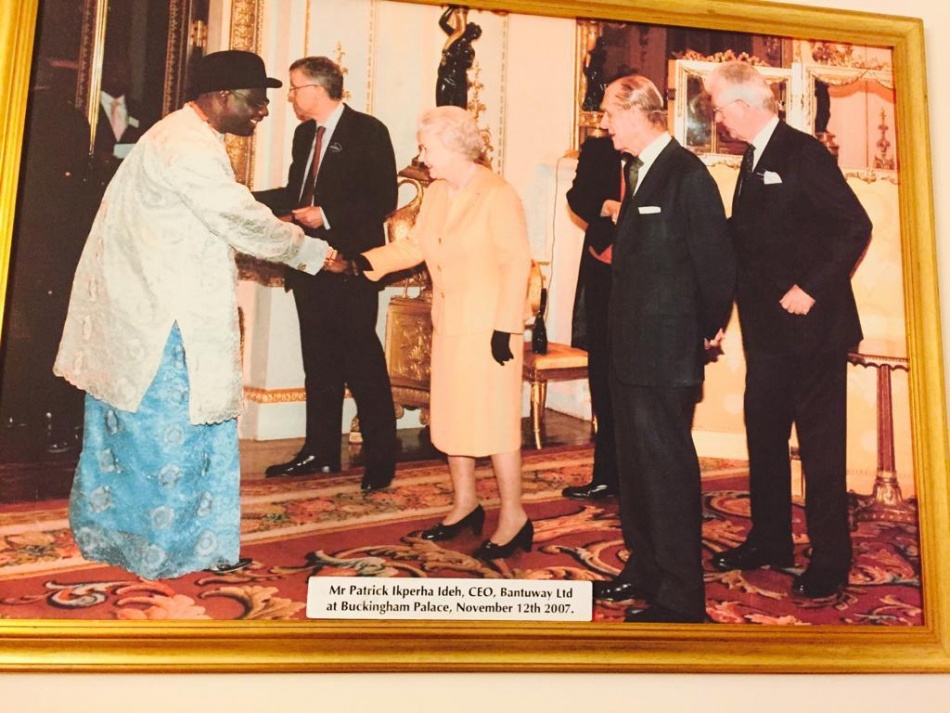 They have faced many challenges, but also had success as a business and think that working together as a unit is key to this.

“Yes, I think we, in terms of support, we realize that within our community, within the African community, when a wife and a man starts a business, and they are together, they always succeed because the woman is much in charge of making sure that the financial leakages is reduced to the nearest, barest minimum. So, my wife has been, you know, very, very instrumental in ensuring that this business is successful. She dares to go extra miles.”