A Brief history of Carpenters Estate

Writing and archive photography relating to the history of Carpenters Estate.

How did the area get its name?
In 1767 the Carpenters Company, a City of London livery company, purchased a 63-acre farm estate in the parish of West Ham near Stratford, as a revenue investment. 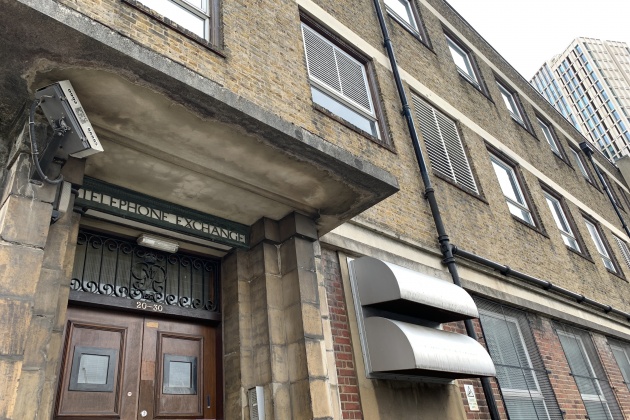 The Telephone Exchange on Jupp Road 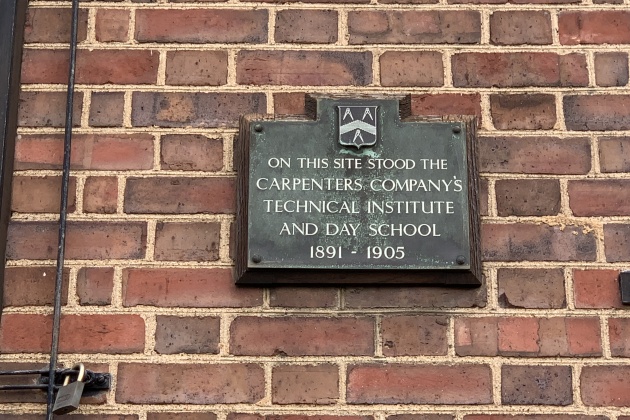 Many of London’s factories, including the Yardley Box Factory, were built on the canals of the River Lea, the Great Eastern Railway and Carpenters Road in the following decades.

To house the workers for these factories, the Company of Carpenters built rows of Victorian terraced houses between Carpenters Road and the neighbouring town centre of Stratford. 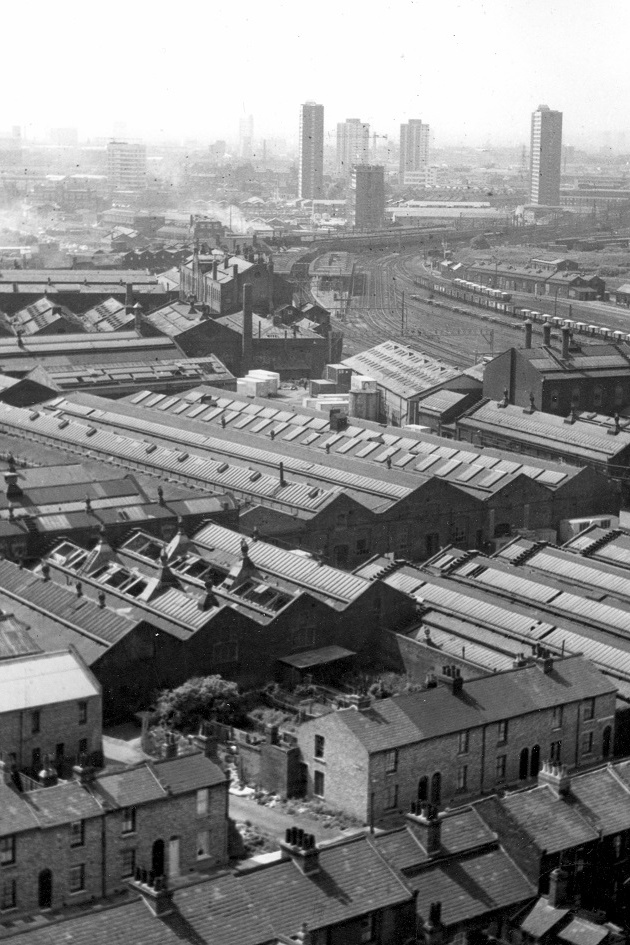 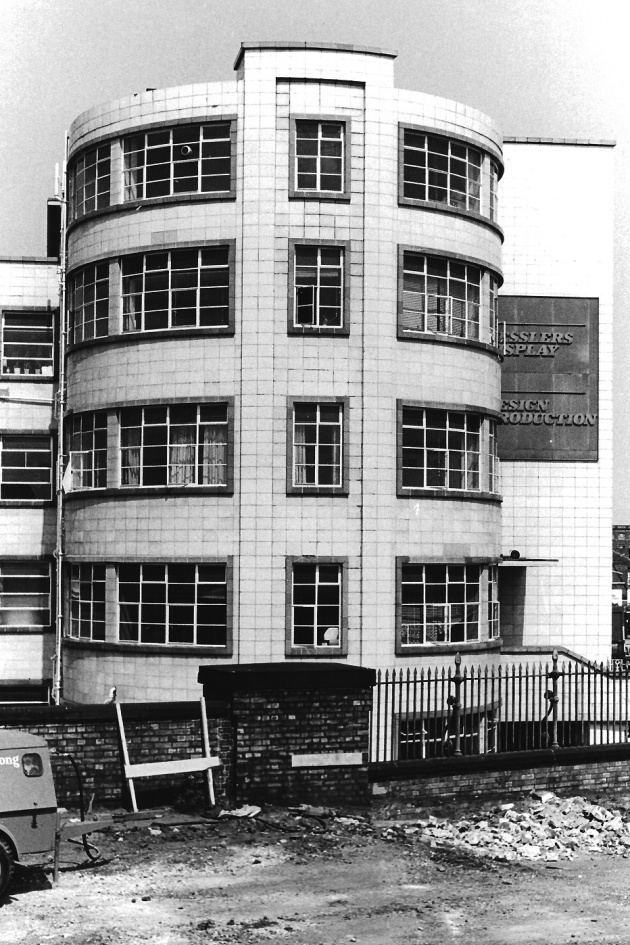 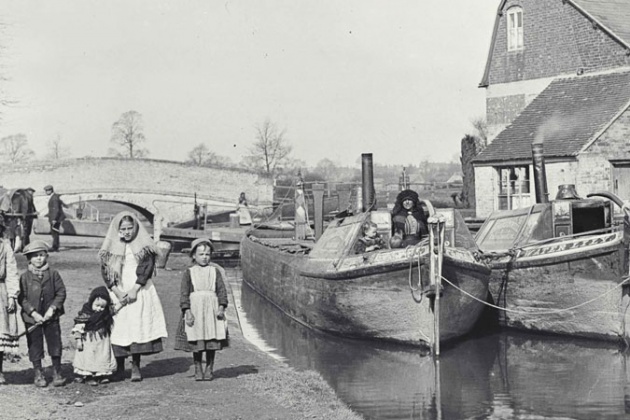 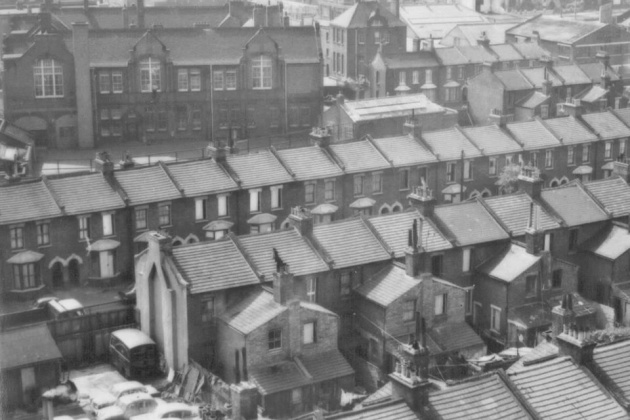 The Company of Carpenters made efforts to improve the lives of the area’s employees and residents, including the creation of a school and a social club.

The Rebuilding of Carpenters Estate

During the Second World War Stratford was a frequent target for air raids, and by the end of the war much of the original Carpenters Estate housing had been destroyed or was badly damaged. 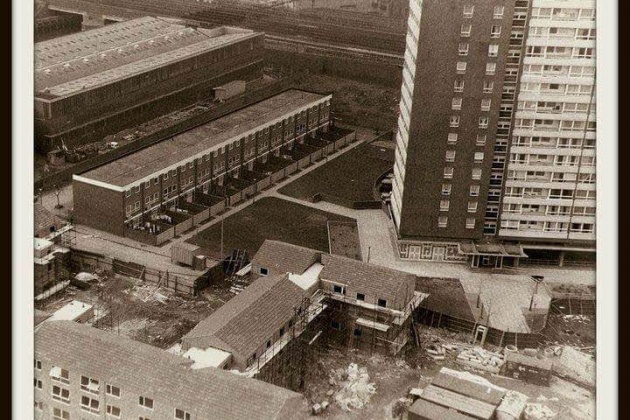 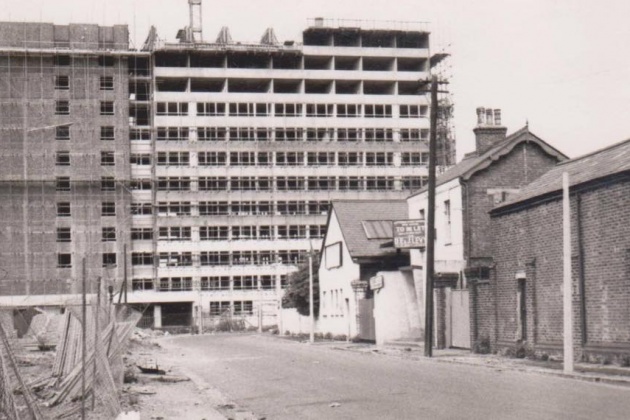 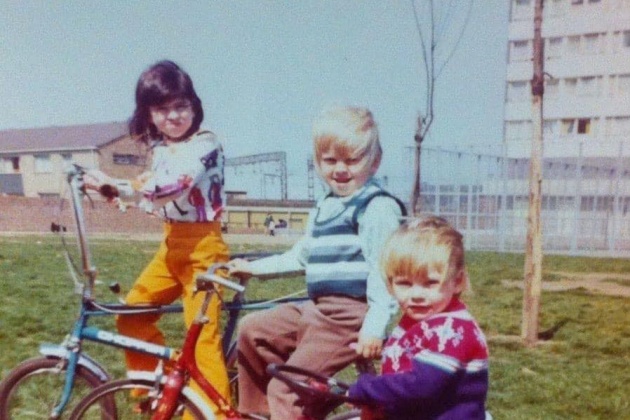 Children playing out circa 1974

The area has since undergone massive changes from the construction of the Olympic site, Queen Elizabeth Olympic Park and Stratford City E20 development and there have been similar plans to regenerate Carpenters Estate.

Since 2003 residents on the Carpenters Estate have faced uncertainty about their homes. The repeated plans to regenerate the estate have fallen through and two thirds of the residents have been relocated. Some to return; some not. The history of the estate over the last 17 years is complex and still unresolved. Newham Council is currently in the process of consultation and engagement with residents which will inform the Carpenters Estate redevelopment options.

27 flats out of a total of 430 across the three tower blocks are currently occupied. 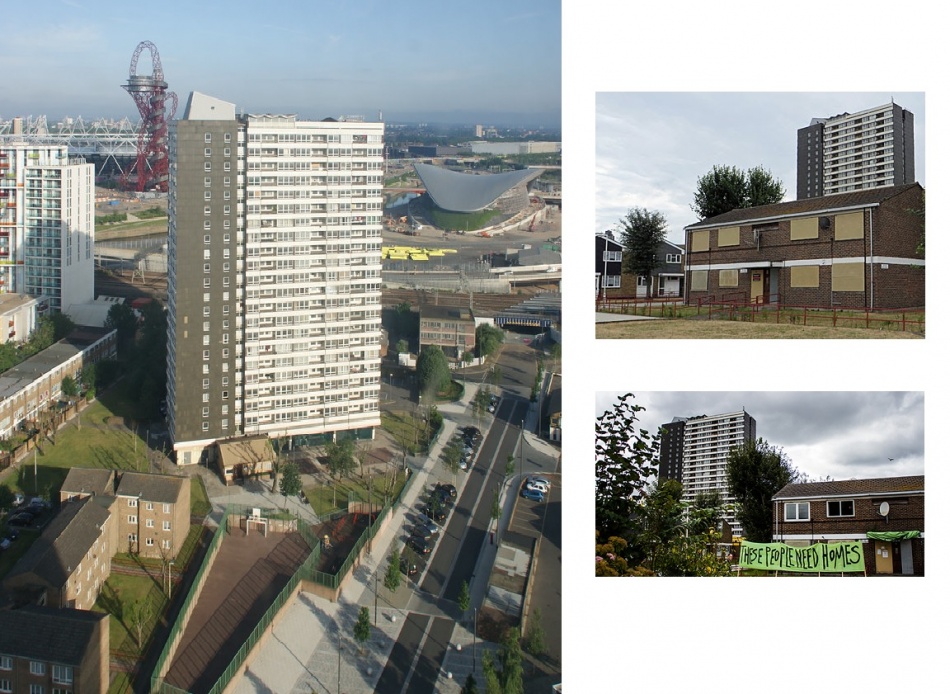 Tee Fabikun has lived in Lund Point for 20 years.

She is the ex chair of Carpenters tenant managed association and Carpenters Café and Community Hub Food bank manager.

“The people are the community, there is always someone to look out for you.”

“The estate hasn’t changed basically… we’re in the middle of a concrete city. We had lots of open spaces, now every little piece of open space, they want to build on. It’s not going outwards it’s going upwards.”

‘We are a little bit like an island in as much as we’re separated from the rest of Newham by the high street and the railway, but that might be one of the reasons why we’ve got such a good community spirit. This estate is well worth preserving.’ 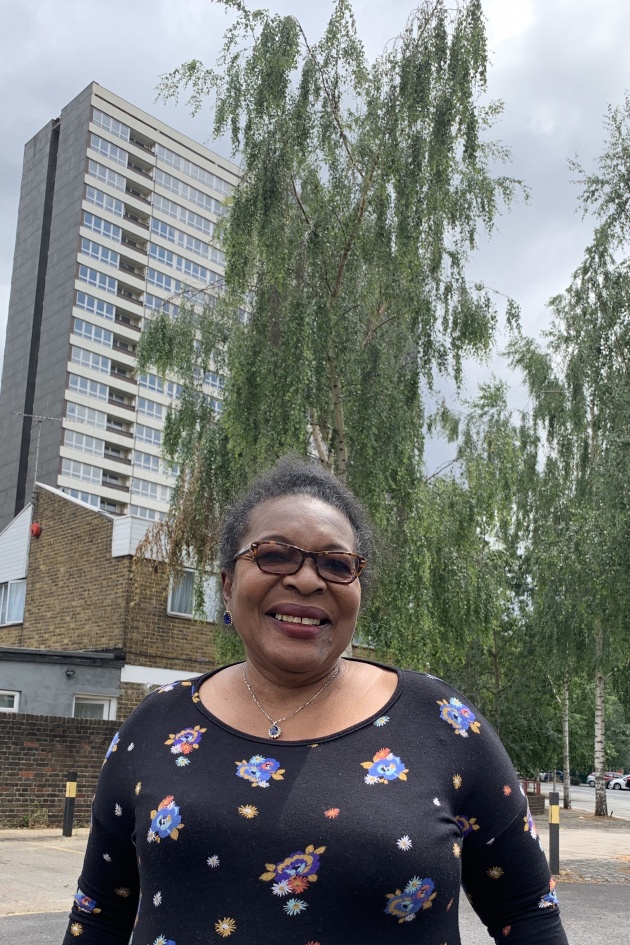 ‘Aunty Tee’ outside the Community Hub building “the people are the community, there is always someone to look out for you.” Ex-chair of Carpenters TMO, Carpenters Café and Community Hub Food bank manager. 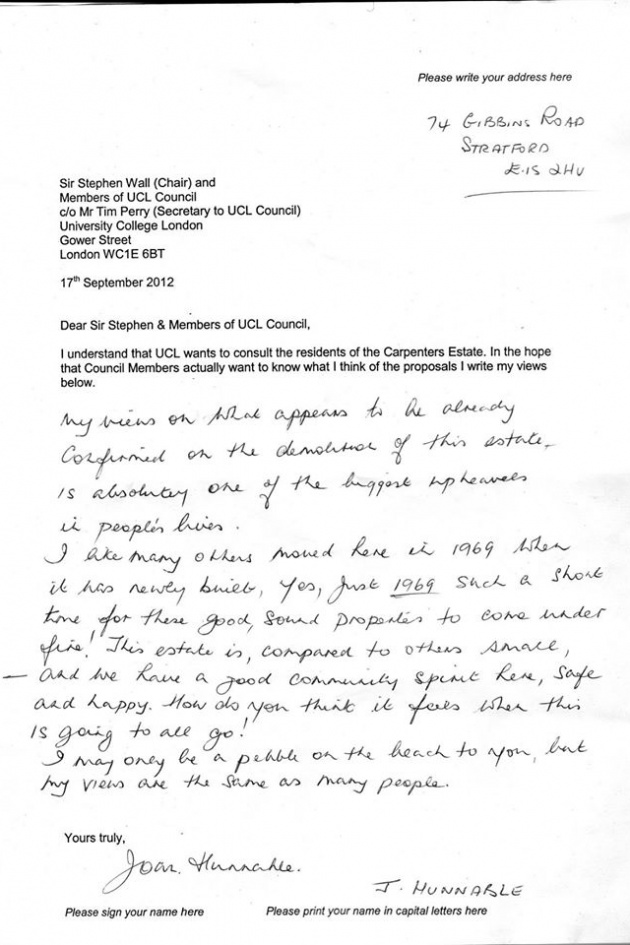