We are celebrating the role of the mighty River Thames by hosting the Thames barge Blue Mermaid in view of the splendid SS Robin outside the ExCel centre in the Royal Docks for visitors to enjoy and find out more about Newham’s maritime heritage. 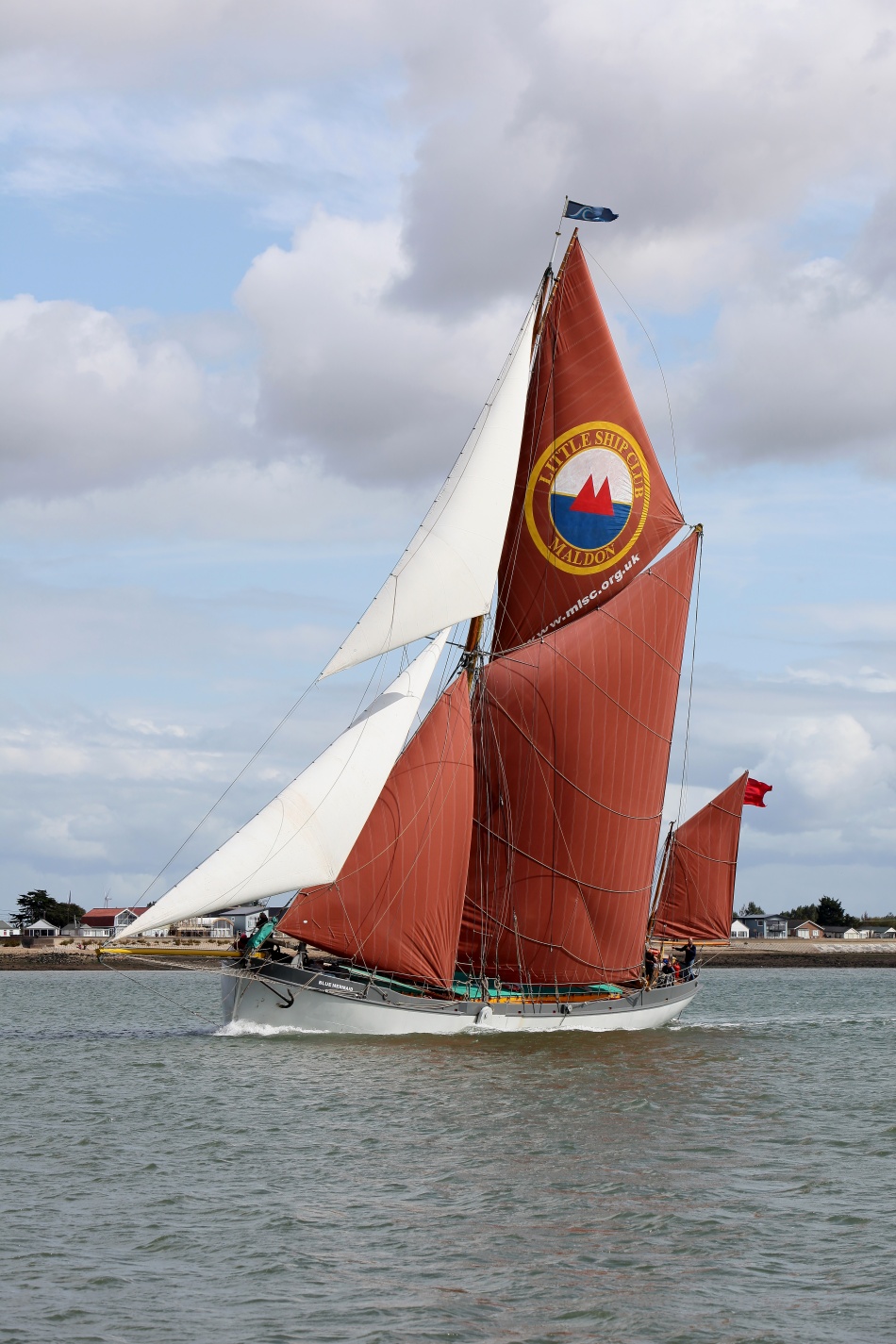 SB Blue Mermaid is a new built replica of a barge of the same name that was lost to a mine in World War II, and has been built to carry out the barges’ trade as traditionally as possible, with no engine or powered winches. She will be carrying a small cargo of clay from W H Collier’s famous clay pit in Essex and sand from the Thames estuary to be made into bricks by the Brickfield Newham project.

Also stationed in the Docks is the SS Robin is the only remaining Victorian steam coaster, the last left of thousands that were built around the world. She now lives in the Royal Docks as a vessel for public display, less than a mile from where she was built.

The SS Robin is currently on a pontoon adjacent to Millennium Mill and visible from the boat dock, a member of the SS Robin trust will be available to talk to visitors. 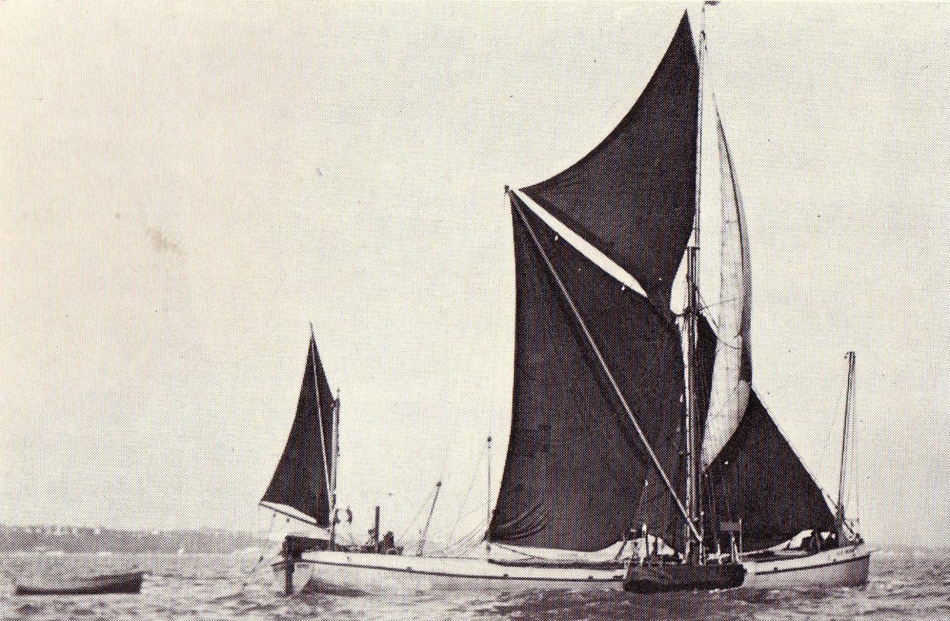 This is a free event but you must register for a ticket and be aware of social distancing and government guidelines when outside.

Parking is available at the ExCel carpark, including Blue Badge holders.

Toilet facilities are available. Please bring a face-covering to wear when using inside facilities.